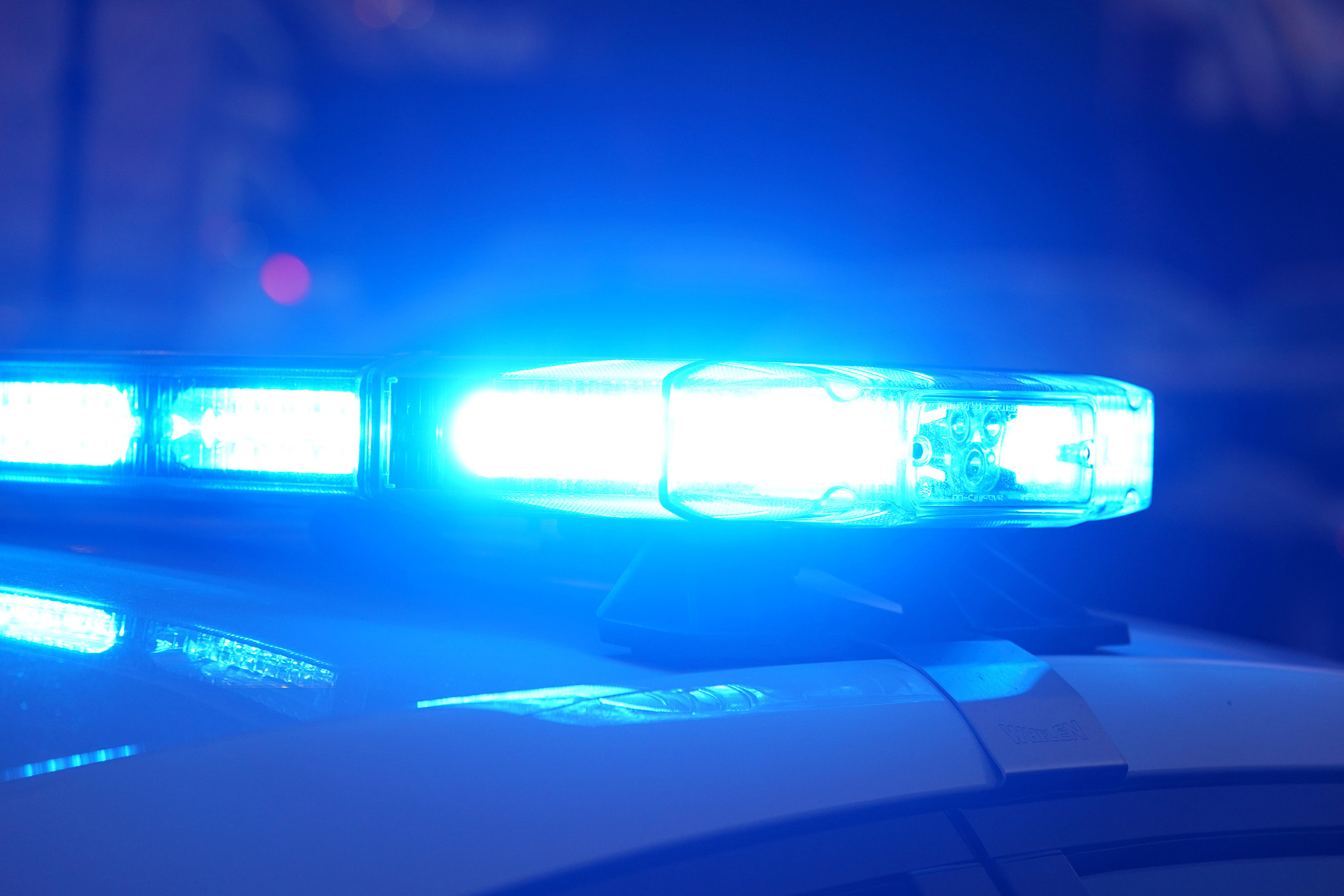 A heated debate over who won a foot race led to a triple shooting outside of a Houston barbershop on Saturday, a report said.

The bizarre shooting occurred as two men in their 40s were feuding over the results of the normally innocuous athletic competition outside Mean Kuts at about 3 p.m., KTRK reported.

When one of the men walked away, the suspect opened fire, striking him and two innocent bystanders leaving the barbershop, the report said.

The man who tried to flee the argument was hit twice in the shoulder. One of the victims leaving the business was hit in the buttocks and the other was shot in the arm.

The shooter, who goes by the name Trae, is believed to have fled the scene in a Nissan Frontier, police said.