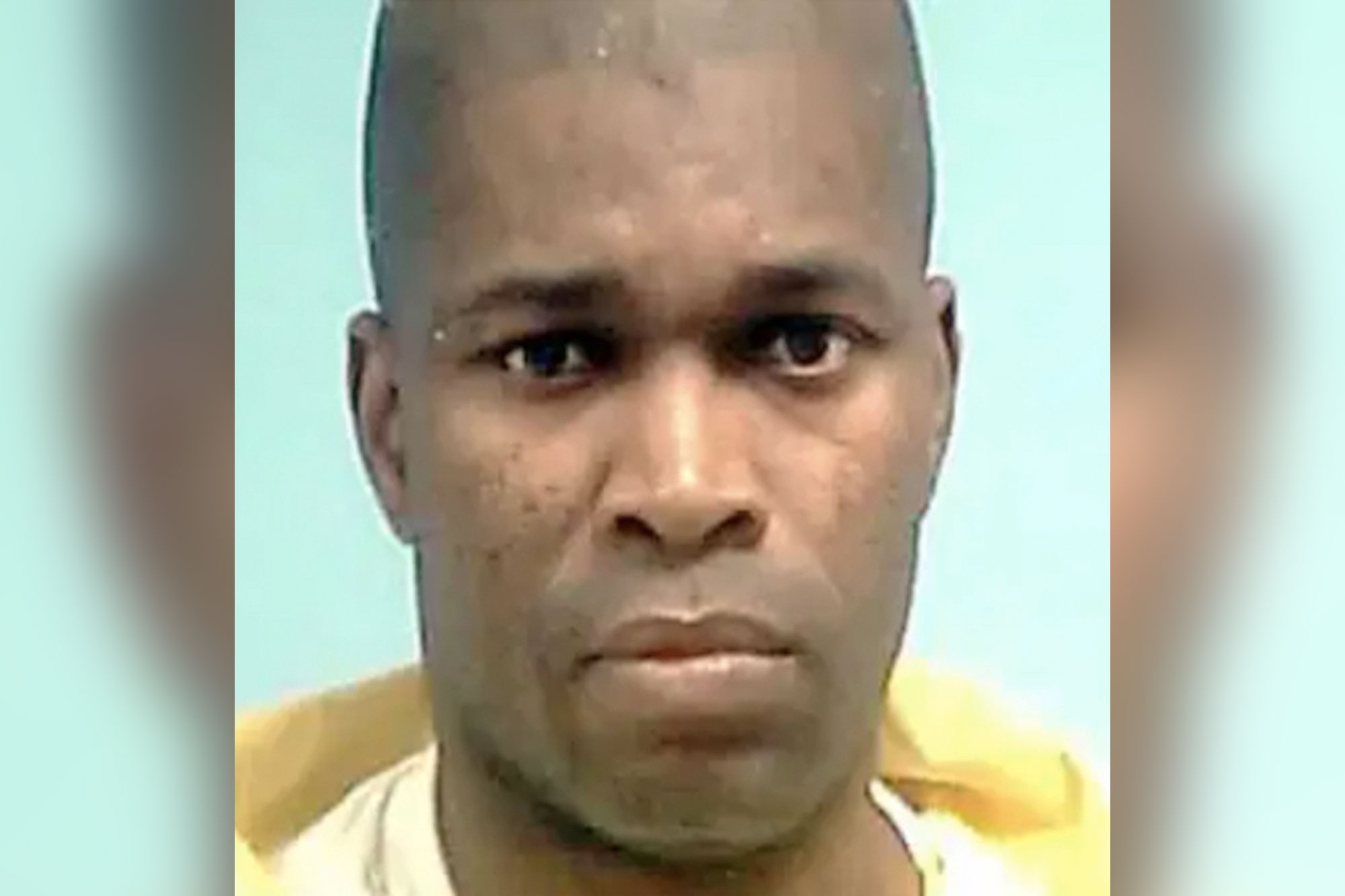 A Mississippi man will continue to serve a life sentence for a pot bust after a court upheld the lengthy term.

Allen Russell’s life sentence was upheld by a state appeals court Tuesday due to his “habitual offender” status from past run-ins with the law.

State law allows for a life sentence without parole if a person has spent a year in prison on two separate felonies, one of which must be a violent offense, according to the Associated Press/Report for America.

Police confiscated five bags from Russell when he was arrested in 2017, and confirmed that two of the bags contained 1.5 ounces of marijuana.

Under state law, possession of between 1.05 and 8.8 ounces of marijuana carries a sentence of up to three years, a $3,000 fine, or both, the AP said

Russell did more than eight years in prison on two home burglary charges and spent another two years in the clink after a conviction for unlawful possession of a firearm, according to the Mississippi Court of Appeals ruling.

Several judges on the court dissented with the majority opinion.

What the Fresh, New, Latest U.S. Rules on Masks Mean

Kavanaugh Is the Last Hope for Abortion Rights