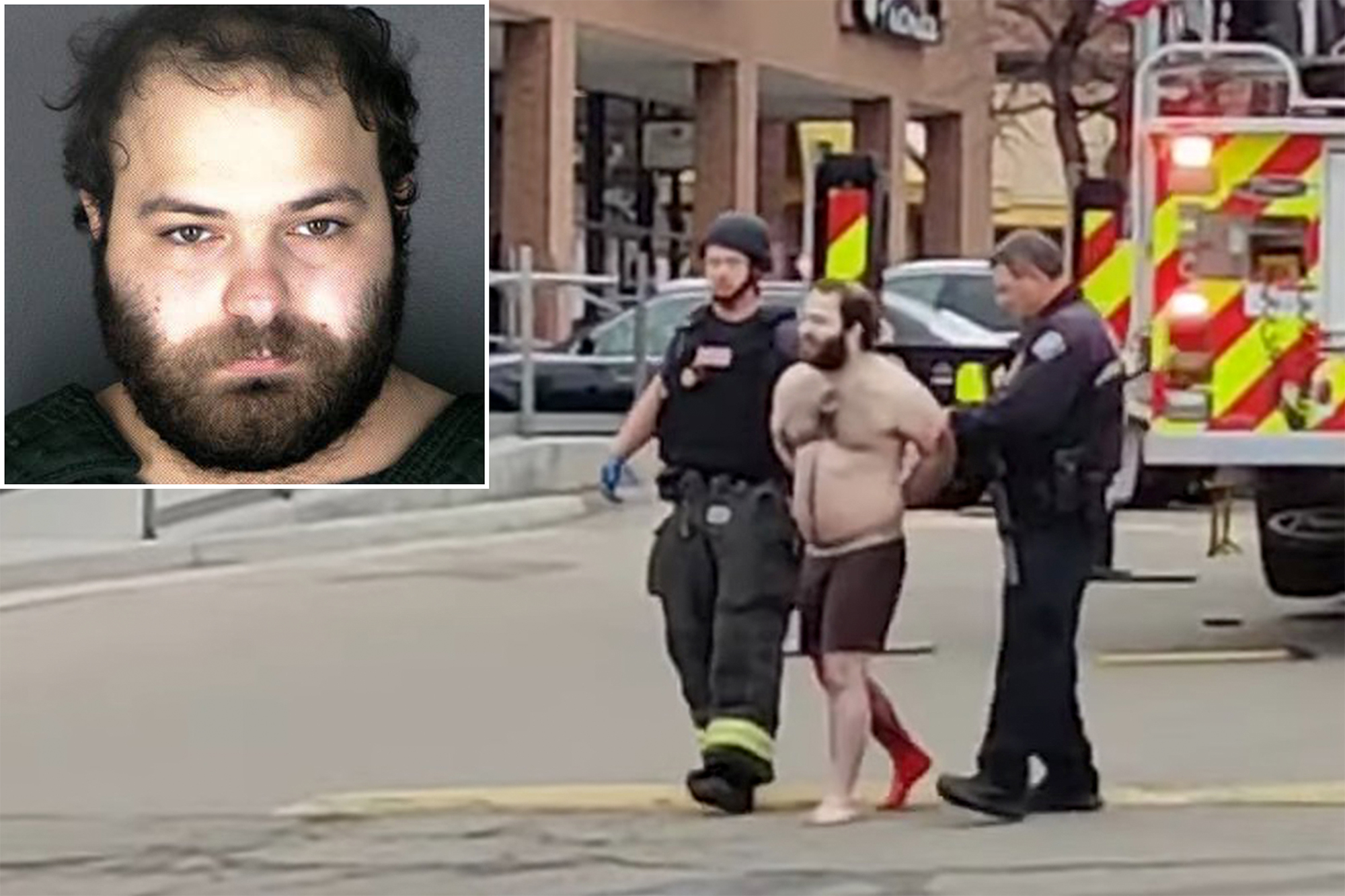 Alissa, a 21-year-old Syrian native, is being held on 10 counts of first-degree murder after allegedly strolling into a King Soopers grocery store in Boulder on Monday afternoon and unleashing a hail of bullets at workers, customers and cops.

Oregon State president out for handling of cases at LSU