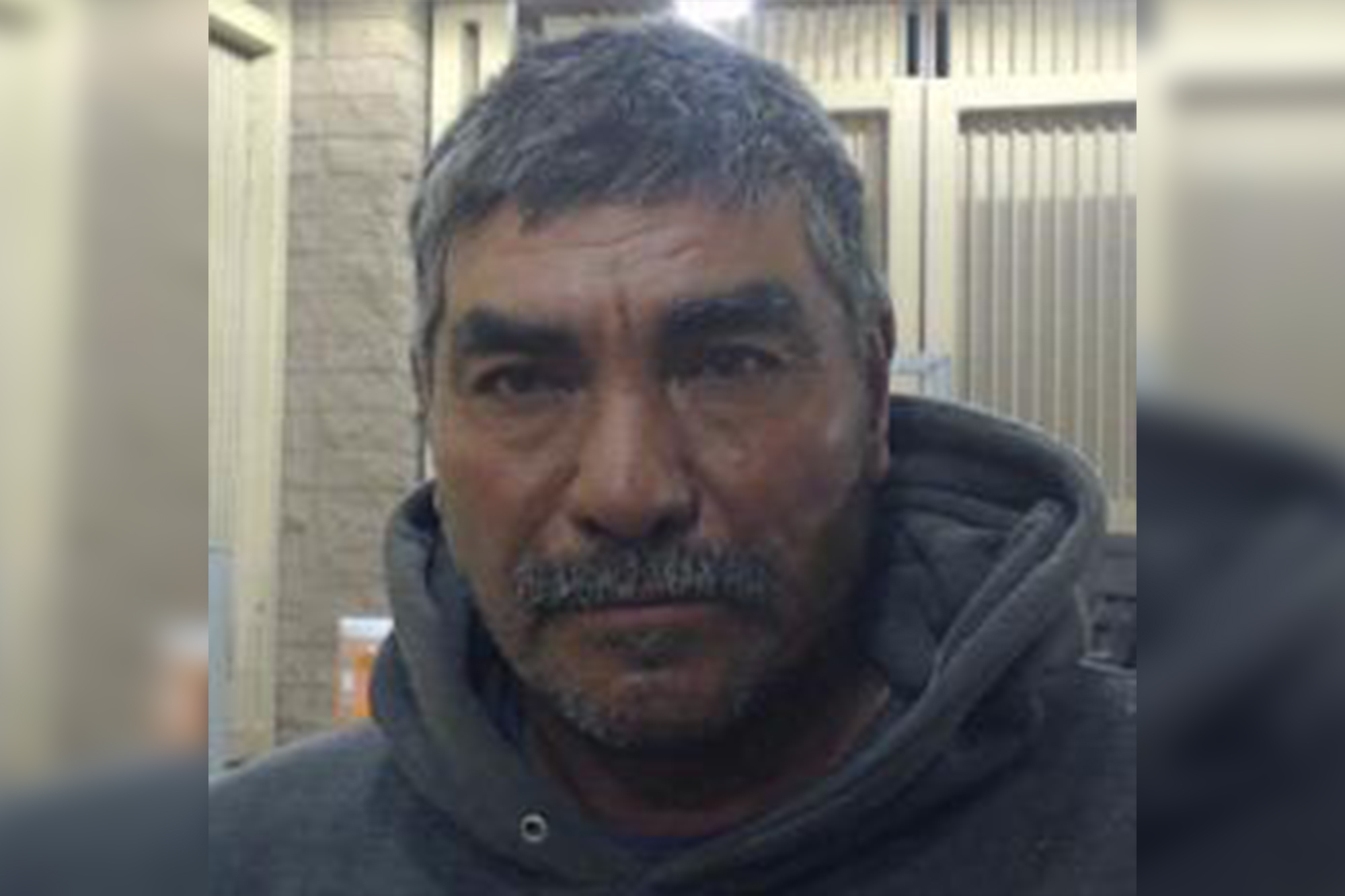 Authorities apprehended a convicted rapist who illegally entered the US with a group of nearly 20 migrants earlier this week, Customs and Border Protection has revealed.

Aurelio Sandoval-Valdivia, a 54-year-old Mexican national with a felony rape conviction, was arrested late Monday evening by Border Patrol agents in Yuma, Arizona as part of a group of 18 who had crossed the southern border.

CBP says Sandoval-Valdivia was processed according to department guidelines.

The convicted rapist also had on his record misdemeanor convictions for willful cruelty to a child and driving while intoxicated.

He was previously deported from the United States.

The agency did not immediately respond to The Post’s request for further comment.

The US is facing a spiraling crisis at the border, though the Biden administration has insisted that the matter is a “challenge” as opposed to a crisis.

The new administration’s efforts to undo former President Donald Trump’s border policies have unleashed a flood of Central American and Mexican illegal migrants at the US border, including thousands of unescorted children.

While insisting that the border was not facing a crisis, Homeland Security Secretary Alejandro Mayorkas said this month that problems facing the agency should be blamed on the previous administration — despite data showing migrants flooding the border because they believe President Biden will welcome them with open arms.

In his first month in office, Biden ended construction of Trump’s signature border wall and began to end the “Remain in Mexico” policy under which about 71,000 Central American asylum applicants were awaiting rulings in Mexico.

Tiger Woods did not get 'different treatment' from authorities after crash, sheriff says