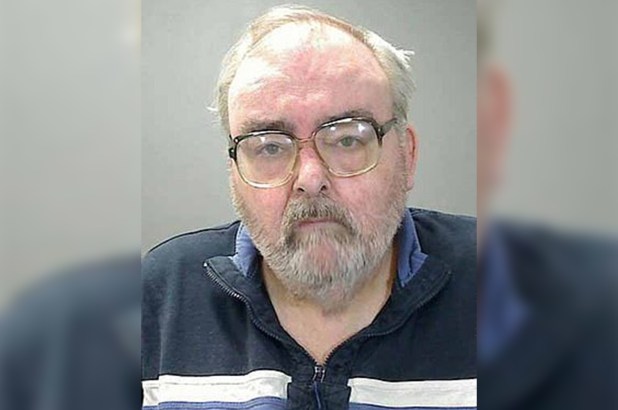 John McKno, 74, from Alby, Norfolk, abused five boys in Suffolk, Devon and Worcestershire in the 1970s and 1980s and was jailed years later in 2016.
Suffolk Police

A British boarding school teacher, who was serving a 14-year prison sentence for sexually assaulting five students, choked to death on his breakfast, a report said Wednesday.

John McKno, 74, died in Norwich Prison on Sept. 29 from “cardiac failure” after choking, according to the BBC.

McKno was behind bars after copping to gross indecency, indecent assault and serious sexual assaults, the report said.

He abused five teenage boys at Suffolk, Devon and Worcestershire boarding schools in the 1970s and 1980s, according to the article. One of the victims was reportedly under 14 years old.

A victim recounted how he slept in fear with “one eye open,” following McKno’s attacks, the BBC said.