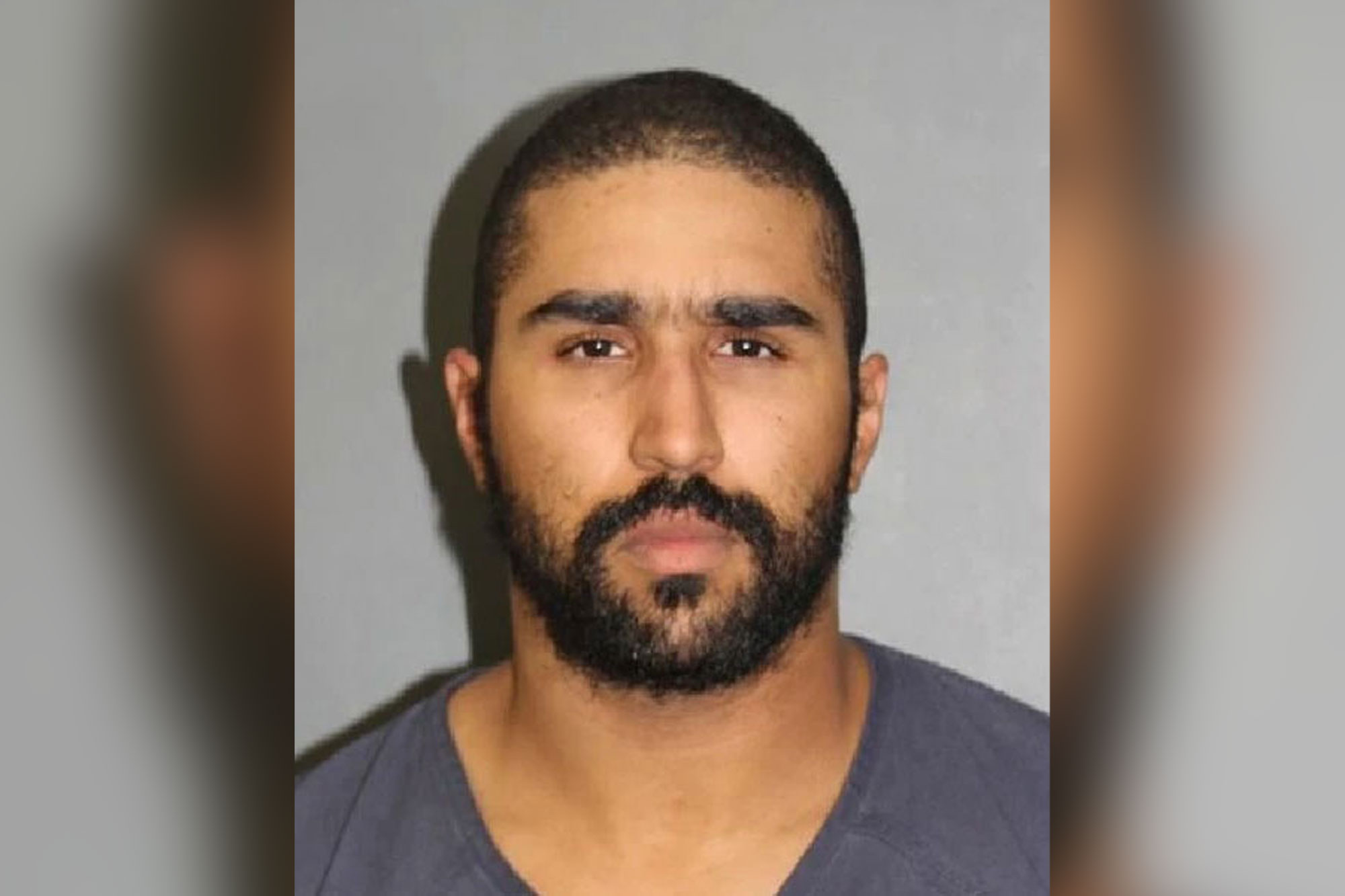 A university student in Colorado was arrested Tuesday for allegedly possessing a large cache of loaded weapons on campus grounds, authorities said.

Robert James Killis, 24, a student at Colorado State University-Pueblo, was tipped off to the authorities after allegedly threatening students and staffers on campus, according to Pueblo County Sheriff’s Office.

Witnesses also reported to the police that Killis said he liked to kill people, according to the sheriff’s office.

Detectives trailed Killis on Monday and spotted an ammunition box, a bullet proof vest and an apparent firearm case inside his 2020 Chevy Silverado.

The next day, while executing a search warrant, authorities found a loaded semi-automatic rifle, a shotgun, a handgun and several fully loaded magazines inside the truck.

Killis was arrested Tuesday at an off-campus restaurant. He was charged with unlawful carrying/possessing a weapon on a university campus.