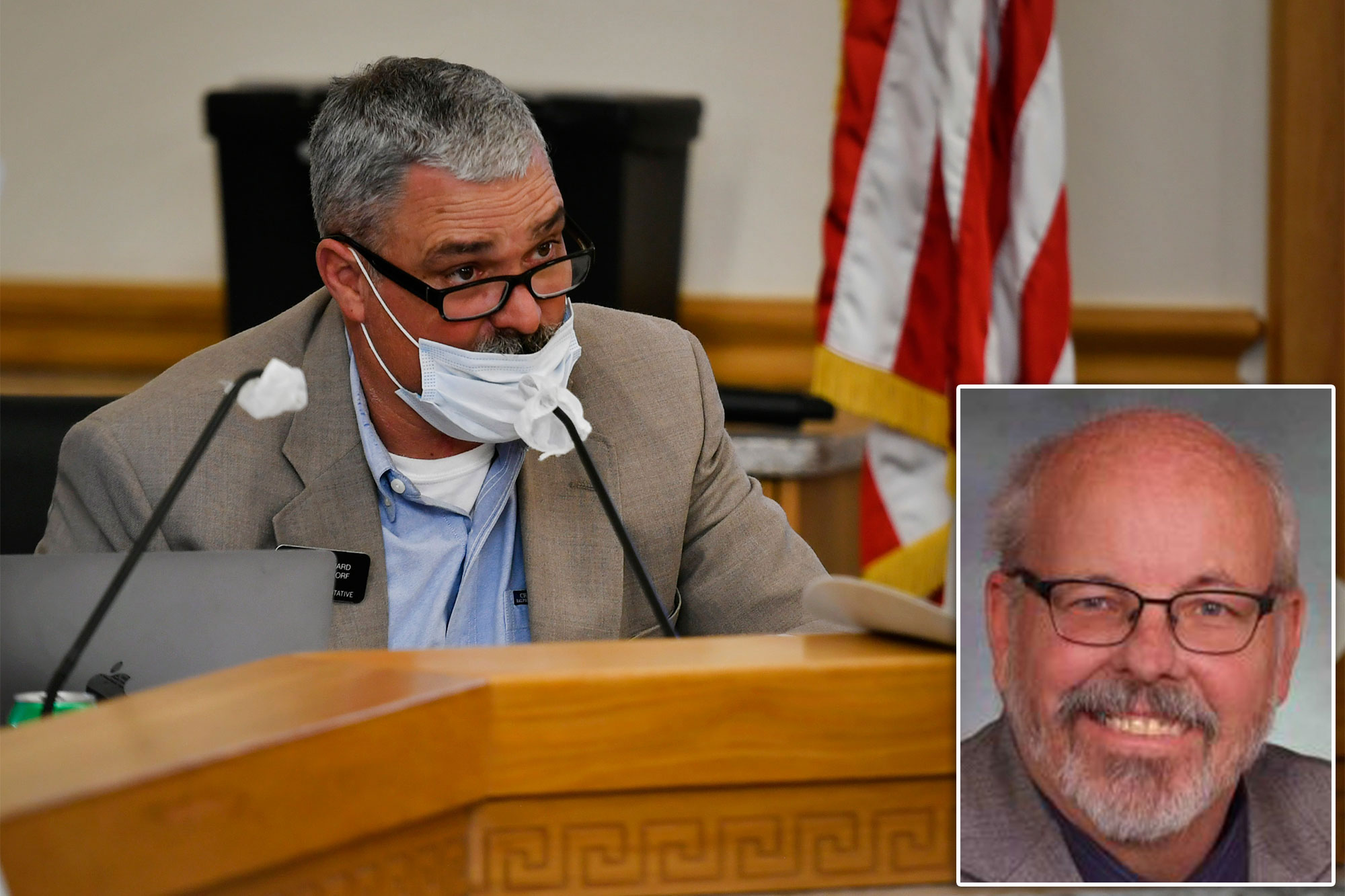 A Colorado Republican state representative drew the ire of his colleagues Wednesday morning when he apparently called one of them “Buckwheat” after they interrupted his remarks.

Holtorf later added: “That’s an endearing term, by the way” and got into a shouting match with Democrat Tom Sullivan as the presiding officer attempted to restore order.

Buckwheat was an African-American character played by Billie Thomas in the “Our Gang” series of short films during the 1930s and early 1940s. The character is best-known for being portrayed as an adult by Eddie Murphy during his legendary run on “Saturday Night Live.”

For decades, civil rights groups such as the NAACP have regarded the Buckwheat character as a derogatory portrayal of black people.

It is unclear to whom Holtorf specifically directed his remarks but Democrat Leslie Herod, who is black, approached the lectern to confront her colleague. She later tweeted video of his remarks, saying: “This is what I have to deal with Every. Damn. Day. #onwepress”.

After a brief recess, Holtorf returned to the lectern and offered an apology “if I’ve offended anybody in any way.”

“I think we all need to consider what we do here and how we address and talk to each other,” Holtorf said. “I think that we all have to do better. I will start with me. I think we have to respect each other. We have to respect people’s time here and listen and be good people and not try to have confrontations across this chamber.”

Holtorf later told Fox 31 in a text message: “There is [sic] always two sides to every story” but did not elaborate.

Herod did not immediately respond to emailed questions from The Post about whether she thought Holtorf should resign or be disciplined by the legislature.

Some Surfside victims may have been alive for hours after initial collapse, report claims