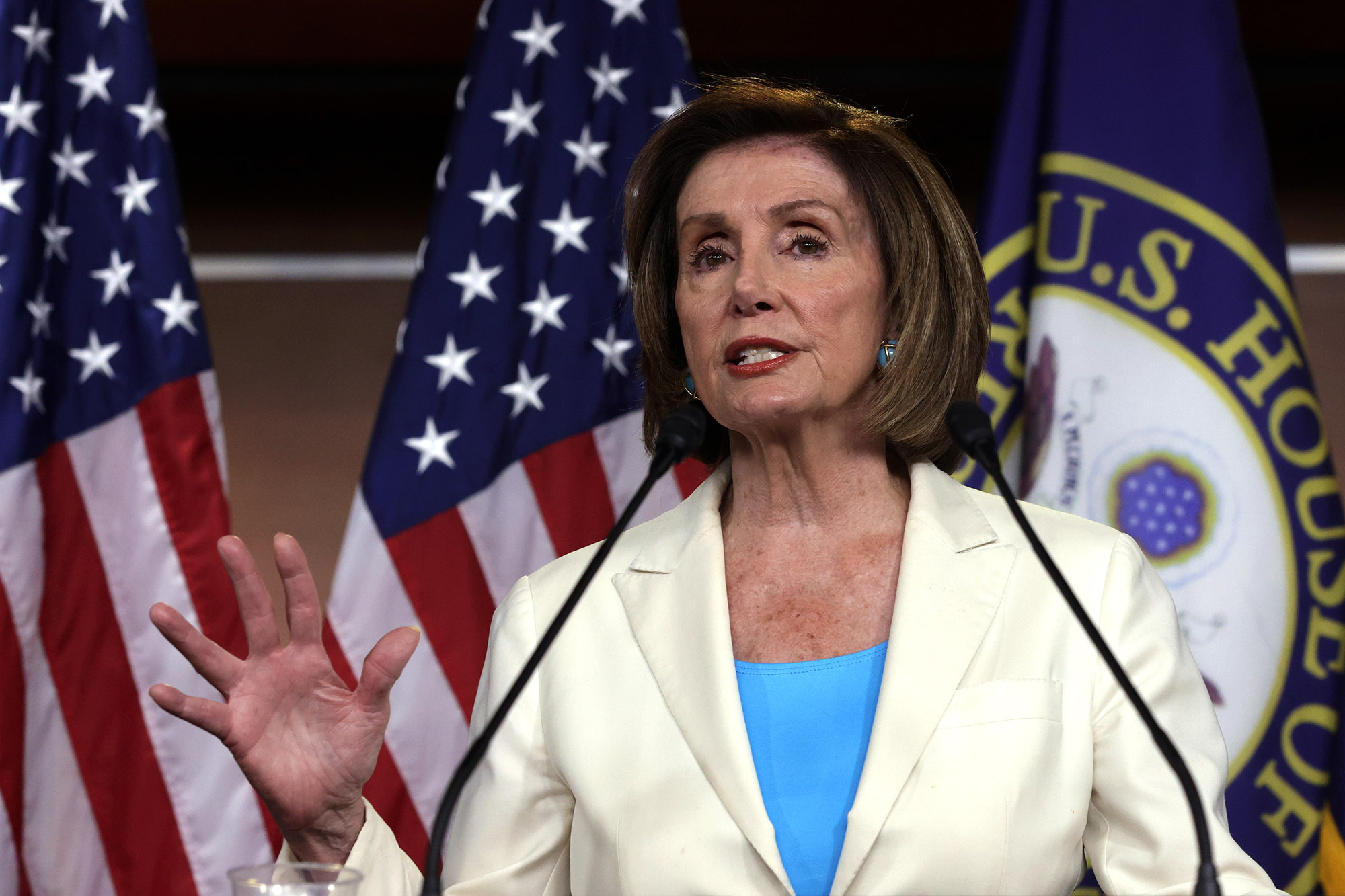 A Cleveland man has been charged with threatening to kill House Speaker Nancy Pelosi for “committing treason” against the US, court documents show.

David Staudohar, 53, called police departments in Texas, California and Kentucky in November detailing his plans to kill a congresswoman whose name was redacted from an affidavit filed Tuesday, Cleveland.com reported.

Staudohar, who is retired and identified himself as a veteran during one call, first contacted police in St. Helena, Calif., where Pelosi owns a home and vineyard, Cleveland.com reported.

“I want to let you know that I’m gonna be landing in the Stockton, California, airport,” Staudohar said, the affidavit shows. “I’m coming up there for a … vengeance.”

Staudohar then allegedly called cops in Louisville, Ky., hours later, claiming to have ordered a “hit” in Washington. He also called police in Dallas, according to the affidavit.

“I’m a self-made man, and I have ordered a hit,” Staudohar allegedly told a Dallas cop. “I ordered two bullets to be put in her head.”

Staudohar then called St. Helena police again on June 24, claiming in an expletive-filled rant that he had a pair of brass knuckles he planned to use to assault the congresswoman, WEWS-TV reported.

“You tell that dirty f—–g c— I’m gonna work her over with brass knuckles,” Staudohar said, the affidavit shows. “By the time I’m done with her, her face is gonna look a f—–g 10-pound bag of hamburger.”

Staudohar identified himself as a “veteran and a patriot” on the call while allegedly insisting that the Democratic Party was “overthrowing” America, the station reported.

“And by the time, I’m done … I gonna beat [the congresswoman] to death with brass knuckles,” Staudohar continued, according to the affidavit.

Records reportedly show that all of the calls were made from Cleveland.

Staudohar, who has been charged with interstate threatening communications, faces up to five years in prison if convicted, WEWS-TV reported.

Staudohar was formally charged Tuesday. He told a judge he was retired and living on a $691-per-month pension and food stamps before being ordered held without bond until a July 13 detention hearing, according to Cleveland.com.

Messages left for a spokesman for Pelosi and a federal public defender for Staudohar were not returned Tuesday, the website reported.