Chinese worker kills himself by jumping into furnace after losing $9K: report 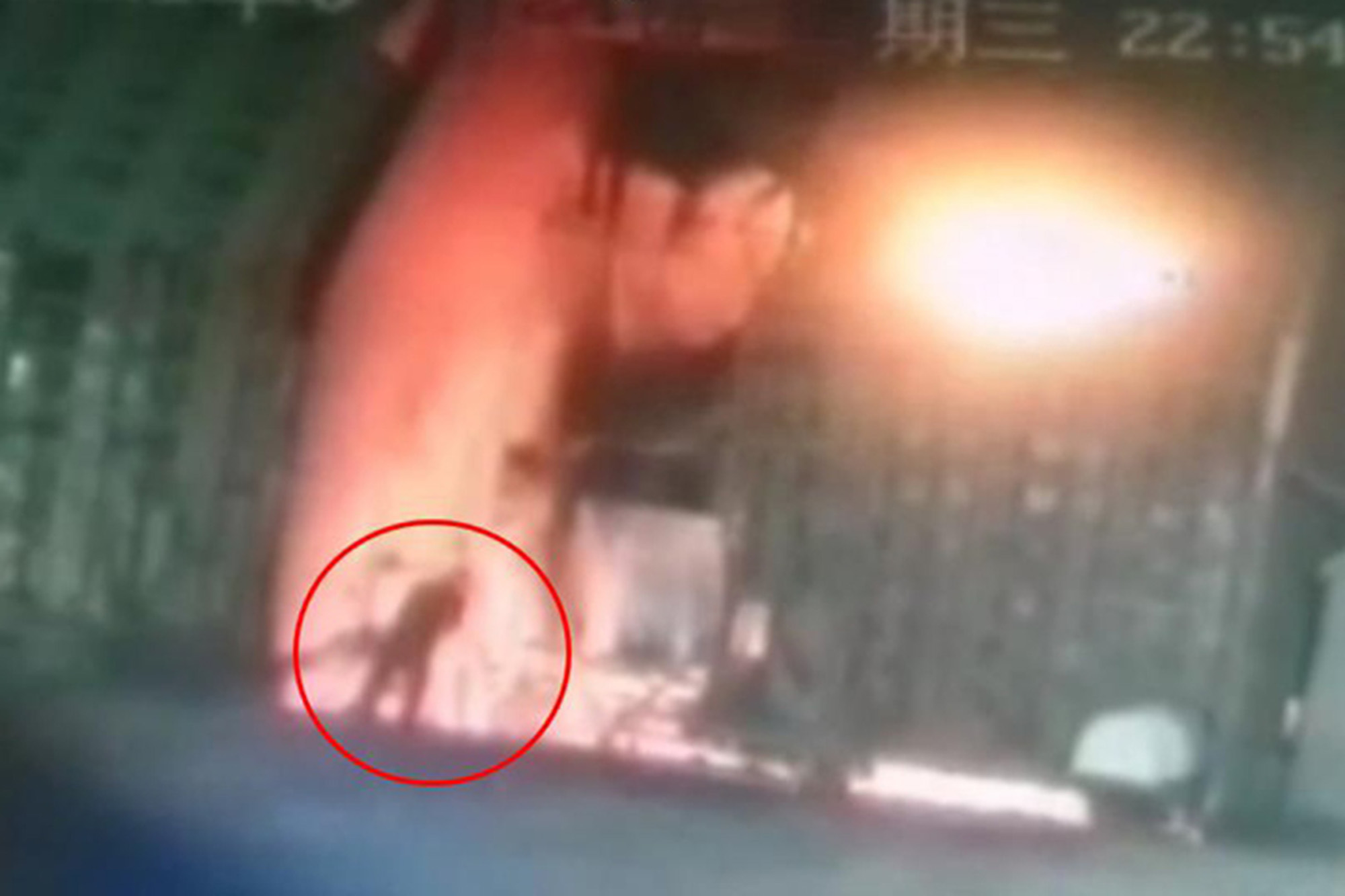 Shocking video captured the moment a despondent steel factory worker in China took his own life by jumping into a blast furnace after reportedly losing just over $9,000 money in the stock market.

Wang Long, 34, an employee at Baogang Group in Baotou, Inner Monglia, is seen removing his safety helmet and gloves, placing them on the ground as he hesitates before hurling himself into the molten steel, the South China Morning Post reported.

“He just disappeared instantly,” a worker who saw the surveillance footage told the Xiaoxiang Morning Post.

The company said Wang went missing March 24 while on night duty at the facility, prompting a search by fellow workers.

“We feel deeply sorry for his death. We are proactively appeasing the emotions of his family and carrying out psychological guidance for our workers,” the company said in a statement, according to the South China Morning Post.

His co-workers said he had been trading stocks and futures for a long time.

Police said they believe he took his life because he had a high level of loan debt after reportedly losing over 60,000 yuan – about $9,130 — in the stock market.

“As a leek (synonym for individual stock investors in China) like him, I sympathize with him,” one person said.

Another wrote: “Life is precious. What a pity that he lost his life at such a young age!”

In April 2020, a 47-year-old man also committed suicide in China for similar reasons by jumping from a high-rise building in a hospital in the city of Putian, the news outlet reported.