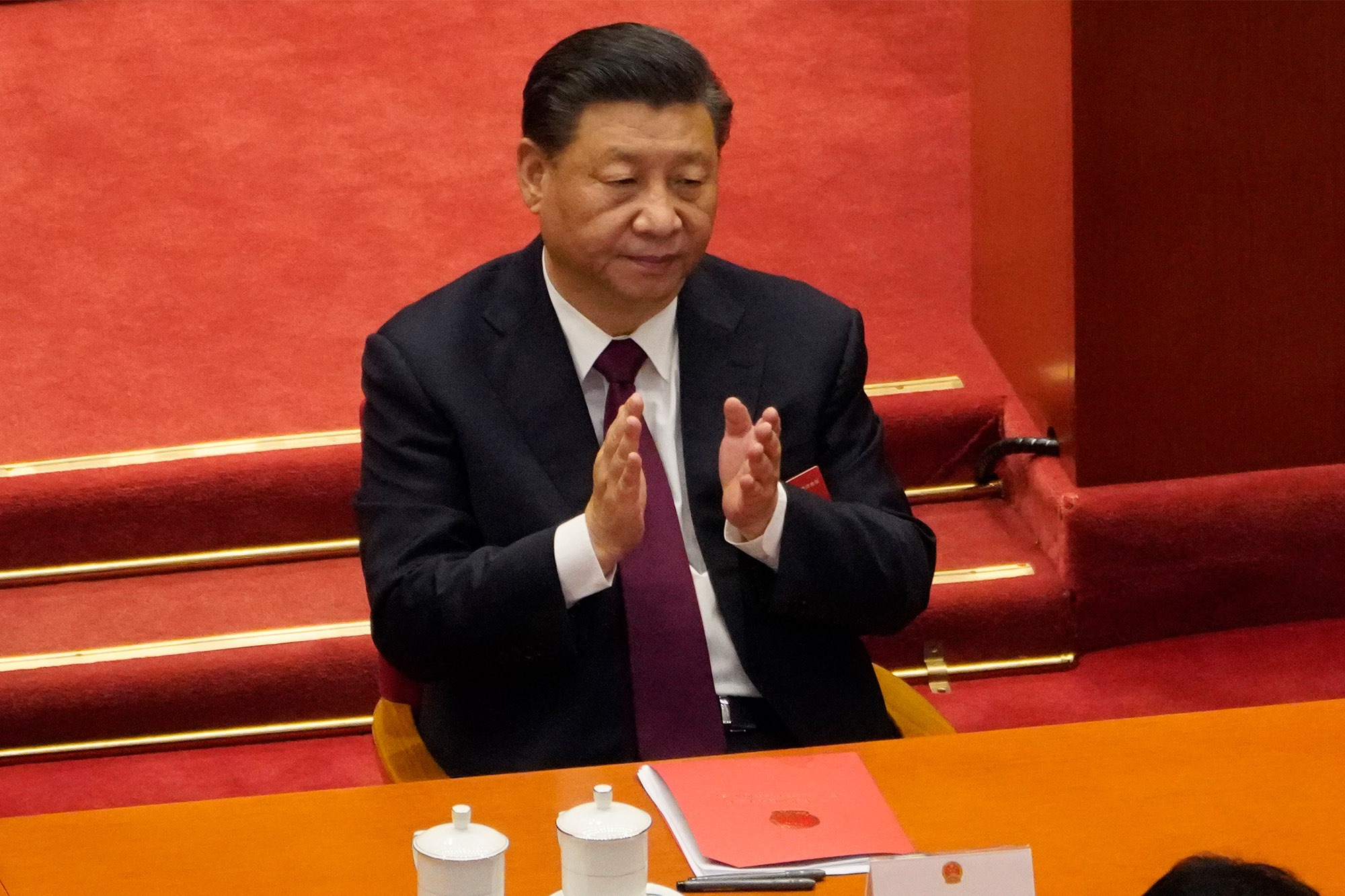 The Chinese government is now recognizing the headquarters of its Confucius Institutes — international educational partnerships that aim to promote a Chinese agenda — under a new name.

The Chinese Communist Party (CCP)-funded program quietly announced in July that it was changing the name of its Confucius Institutes Headquarters, the Hanban, to the Center for Language Education and Cooperation. The party-run Global Times first reported the move noting it would “disperse the Western misinterpretation that the organization served as China’s ideological marketing machine.”

“This is a situation we don’t fully understand yet,” Peterson said, noting that while some U.S. schools are dropping Confucious Institutes as a “PR stunt” because of the institute’s reputation, schools are adopting new Chinese learning programs that use the same textbooks, courses, staff and even funding from the Hanban.

More than 40 U.S. schools have terminated their partnerships since China launched the initiative in 2004, but Peterson suggests that terminating these partnerships doesn’t completely solve the issue because similar programs are appearing under new names.

More than 100 Confucius Institutes serving K-12 schools, for example, have rebranded as the Asia Society Chinese Language Partner Network. It works with the 65-year-old U.S.-based Asia Society and receives funding from the Hanban, a new white paper from the America Security Institute shows.

“That sounds like a pretty straightforward name change,” Peterson said, but she added that instances of other schools’ decisions to drop Confucius Institutes completely are “more complicated” because they are “replacing them with other organizations that retain a lot of Confucius Institutes’ program.”

She named the University of Michigan as an example of a school that received funding from the Hanban even after closing its Confucius Institute.

U.S. lawmakers are have scrutinized the partnerships in recent years, with some proposing legislation to further restrict their influence in schools.

Sen. John Kennedy, R-La., described the programs as a threat to “academic liberty and free speech” in a March 4 statement after introducing legislation to tighten restrictions on the institutes.

The “Concerns Over Nations Funding University Campus Institutes in the United States (CONFUCIUS) Act,” previously introduced in 2019 and 2020, that Kennedy reintroduced earlier this month targets Chinese-funded cultural centers on college campuses that lawmakers have said are being utilized for propaganda agendas.

The measure would cut federal funding from universities that host Confucius Institutes unless they regulate all teaching staff hired for the cultural centers and oversee the curriculum.

The CONFUCIUS Act passed twice in the Senate during the previous administration, but the House never voted on the bill despite its bipartisan introduction by Rep. Anthony Gonzalez, R-Ohio, and former Rep. Donna Shalala, D-Fla., in July 2020.

William Burns, former State Department diplomat to Russia and Biden’s nominee for director of the CIA, also recently voiced concerns with the program.

“I think what the Confucius Institutes do, and I’m no expert on them, is to promote a narrative of Xi Jinping’s China, which is designed to build sympathy for what is, in my view, a quite aggressive leadership, which is engaged in conduct and conducted an adversarial approach to relations with the United States,” he told the Senate Intelligence Committee in February.

Peterson says China’s rebranding effort could impact this legislation because any legislation that has to define what a Confucious Institute is must explain that the partnerships are funded by the Hanban, which now goes by a different name, making the definition of the Institutes “outdated,” she said.