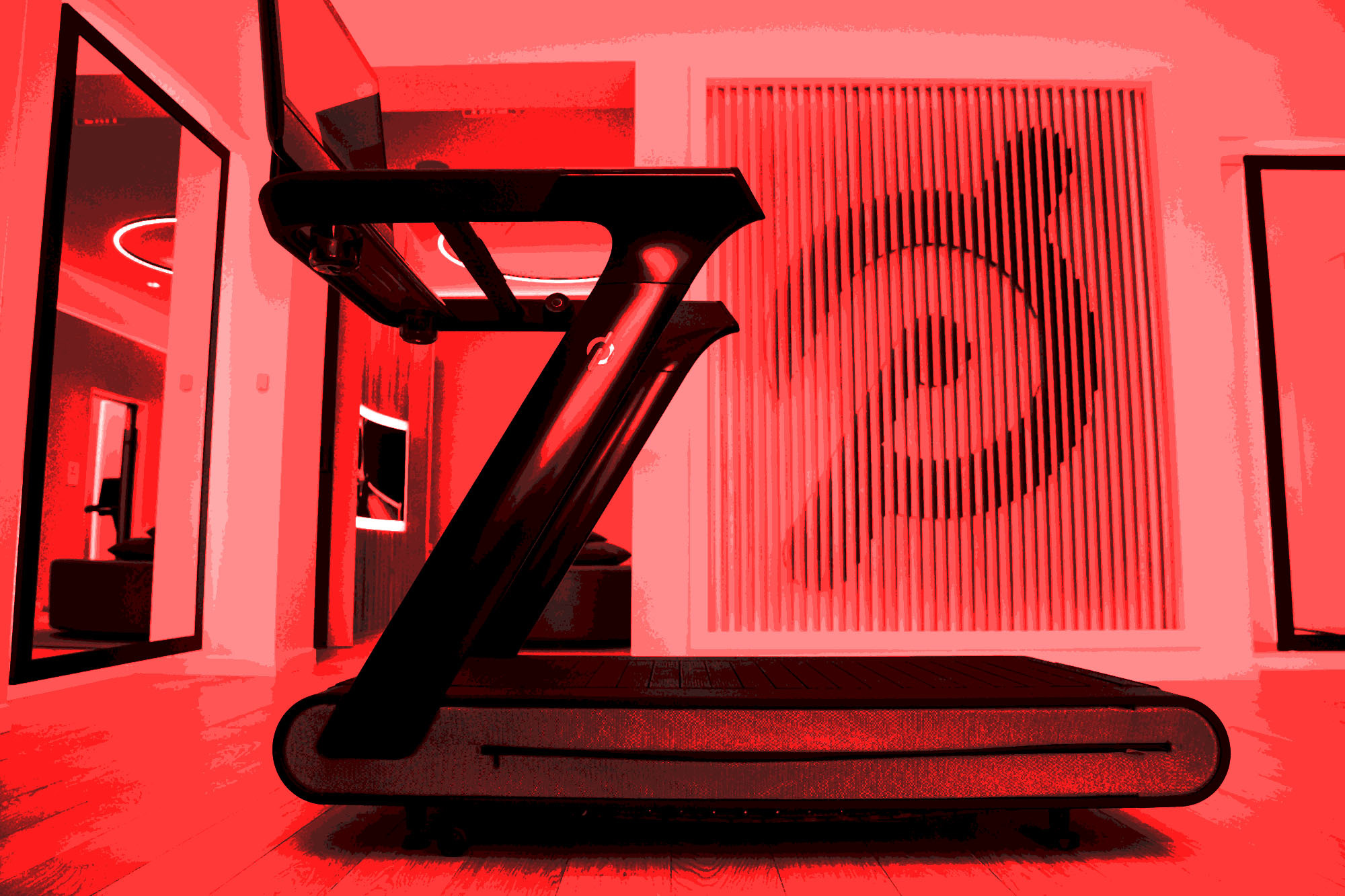 An accident involving a Peloton treadmill has led to the death of a child, officials at the company announced Thursday.

Details of the accident — including the age of the child and location — were not immediately released.

Peloton CEO and co-founder John Foley announced the tragedy on on the Peloton website.

“I’m reaching out to you today because I recently learned about a tragic accident involving a child and the Tread+, resulting in, unthinkably, a death,” Foley wrote.

“While we are aware of only a small handful of incidents involving the Tread+ where children have been hurt, each one is devastating to of us at Peloton, and our hearts go out to the families involved,” Foley tweeted.

Foley urged users to keep children and pets away from the equipment at all times.

“Before you begin a workout, double check to make sure that the space around your Peloton exercise equipment is clear,” he wrote.

“When you finish a workout on your Tread+, remove the safety key and store it out of reach of children and anyone else who should not be able to start the Tread+,” he wrote.

The pricey device — a treadmill hooked up to a screen that allows access to trainers and workouts — became so popular during the pandemic, that backlogs were causing would-be buyers to cancel their orders.