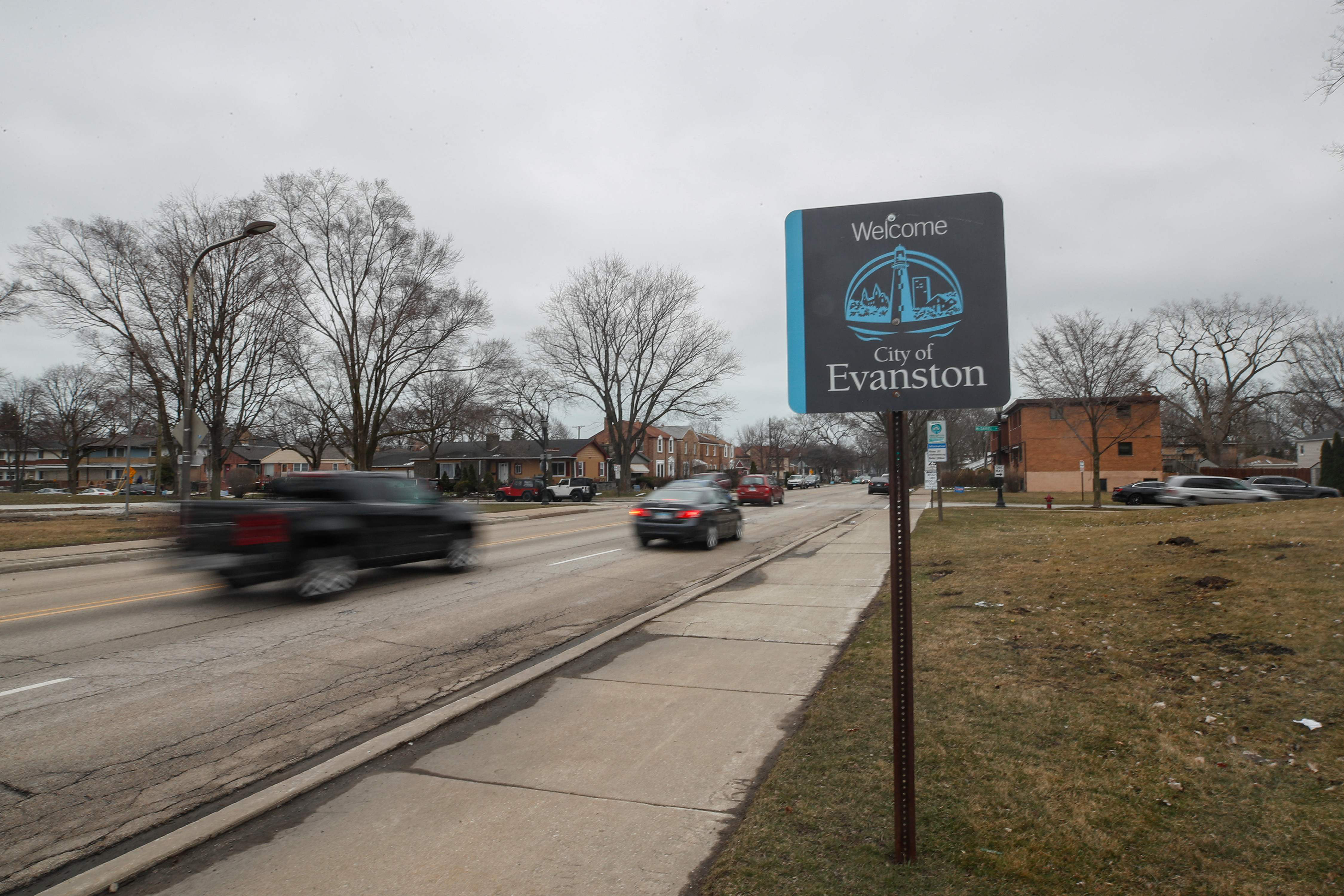 The Chicago suburb of Evanston, Illinois, became the first city in the U.S. to approve a reparations program for its black residents Monday night, following an 8-to-1 city council vote.

“It is, alone, not enough,” Ald. Robin Rue Simmons, who first proposed the initiative, said. “We all know that the road to repair and justice in the Black community is going to be a generation of work. It’s going to be many programs and initiatives, and more funding.”

The reparations program aims to target those harmed by racist housing policies adopted by the city in the early 20th century — and will be funded by a tax on recreational marijuana, which is legal in the state.

Specifically, it will make $400,000 available for black residents in the form of $25,000 grants to promote homeownership and home improvement — and will also provide mortgage assistance to black residents who can prove they are descendants of residents who face housing discrimination years ago.

“Right now the whole world is looking at Evanston, Illinois. This is a moment like none other that we’ve ever seen, and it’s a good moment,” Ron Daniels, president of the National African American Reparations Commission, told The Washington Post.

The policies were also met with criticism from many of the more than 60 speakers at Monday’s city council meeting, including Alderwoman Cicely Fleming, who opposed the idea of housing grants and was the sole “no” vote against the program.

“True reparations should respect Black people’s autonomy and allow them to determine how repair will be managed,” Fleming told CBS News.

“They are being denied that in this proposal, which gives money directly to the banks or contractors on their behalf.”

The national movement for reparations was reinvigorated last year following a wave of protests over George Floyd’s death at the hands of police in Minneapolis.

One proposed piece of federal legislation, H.R. 40, would set up a national commission to study reparations from the federal government.

Organizers are hoping to use the Evanston program as an example for other local initiatives in the future.

“It doesn’t mean every city will do it exactly like Evanston has done, but there’s a blueprint there,” Daniels told CBS MoneyWatch.