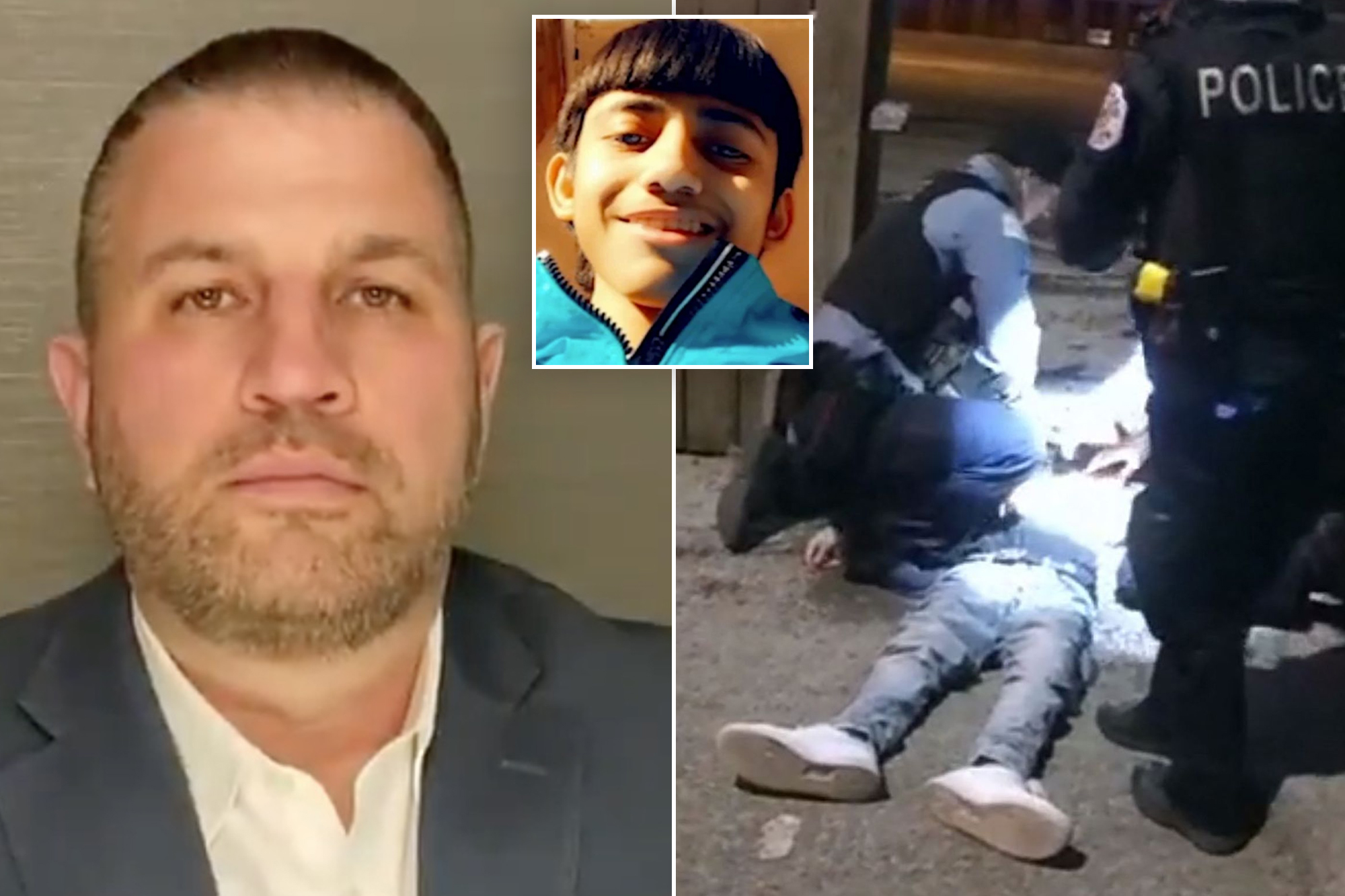 The president of the Chicago police union said the cop who fatally shot a 13-year-old boy who appeared to have a gun in his hand right before he raised his hands was “100 percent justified” in opening fire. “He was 100 percent right,” Fraternal Order of Police President John Catanzara said, the Chicago Sun-Times reported….