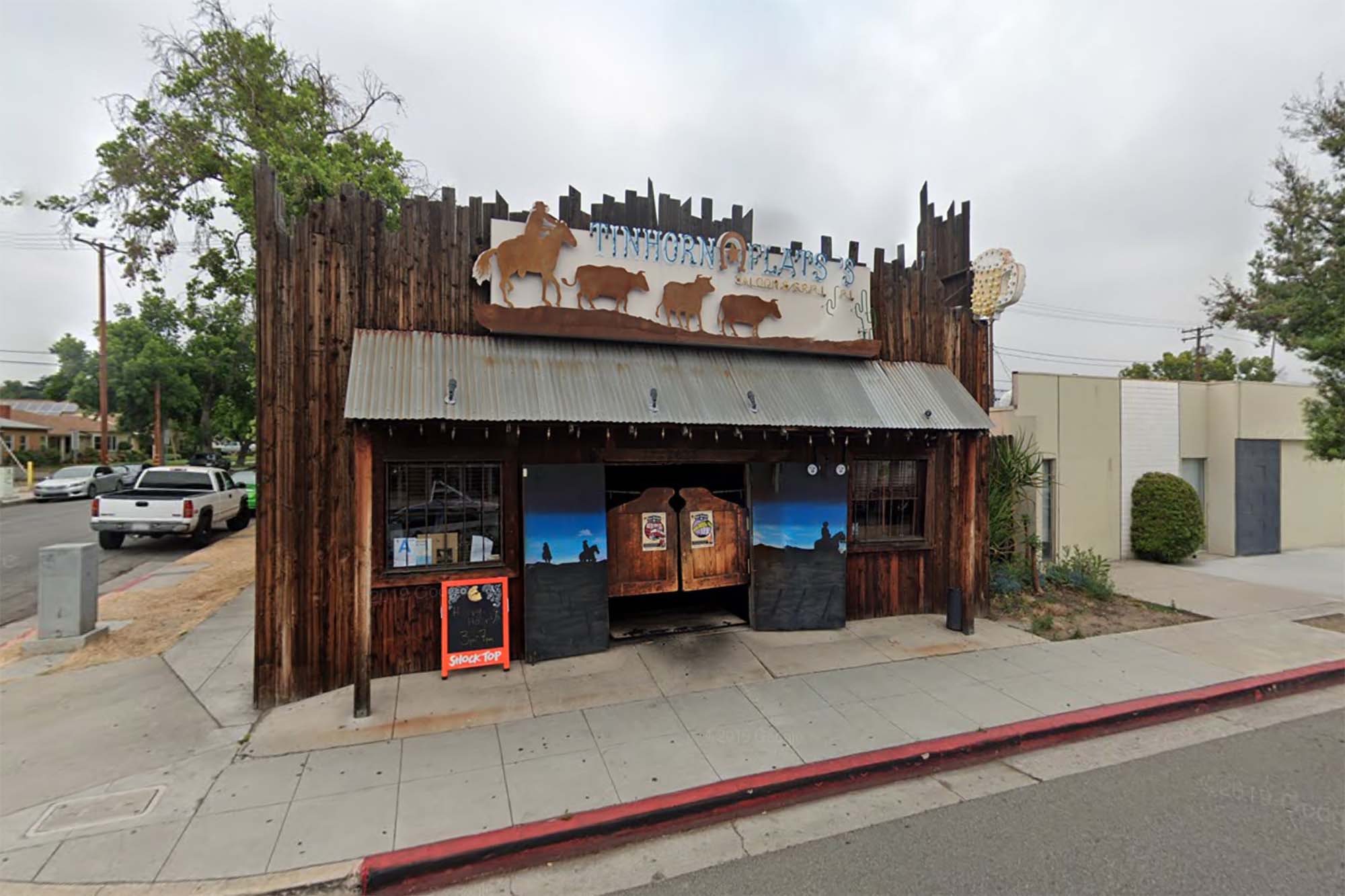 A California city erected a fence outside a restaurant that has repeatedly flouted coronavirus health orders, a report said.

The fencing was put up Saturday outside of Tinhorn Flats Saloon & Grill in Burbank after a court ordered the establishment’s electricity be shut off, according to an NBC Los Angeles report.

The eatery has racked up nearly $50,000 in fines since the start of the pandemic for violating public health orders, allowing outdoor dining at a time when the practice was banned by the county, according to the Los Angeles Times.

A judge on Friday ruled the restaurant cannot reopen without new permits.

The city had previously placed sandbags outside the business in a bid to keep it closed.

But on Tuesday, Lucas Lepejian, the 20-year-old son of the restaurant owner, was arrested for allegedly removing the barriers.

The owner of the restaurant, Baret Lepejian, told the Times that he will not pay the fines.

“Show me one shred of evidence how I am endangering the public,” he told the newspaper.