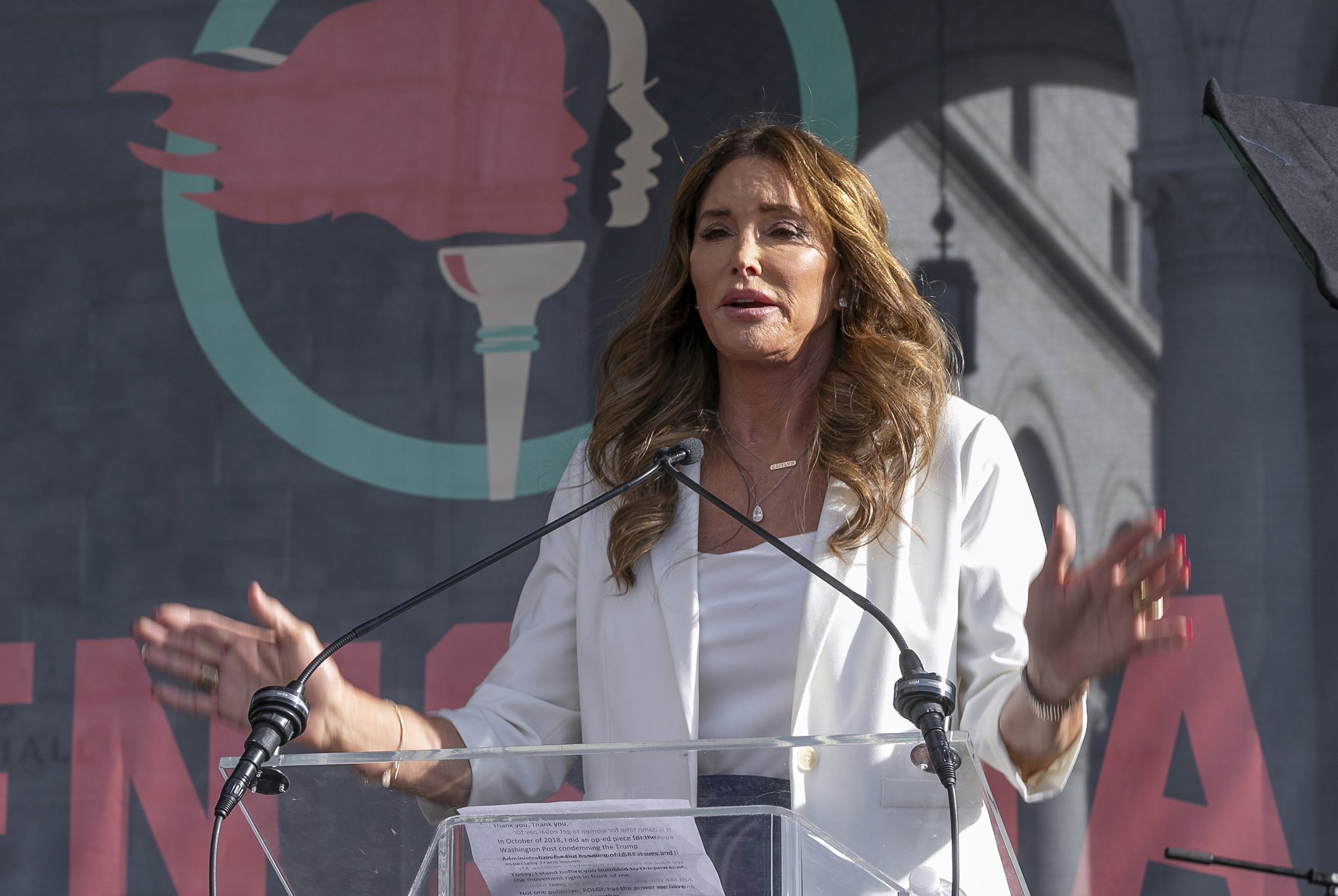 Caitlyn Jenner won decathlon gold at the 1976 Summer Olympics. Forty-five years later, the “Keeping Up With The Kardashians” mainstay says she’s “in a race for solutions” for her home state of California.

“I want to take that same fight, that same spirit, go to Sacramento, [and] surround myself with some of the smartest people out there,” Jenner told Fox News’ “Hannity” in an interview airing Wednesday night. “I am an outsider, I understand that.”

Jenner, 71, is one of eight challengers seeking to unseat Gavin Newsom in just the second recall election in California’s history. The first, in 2003, saw the ouster of Democrat Gray Davis in favor of another Hollywood Republican: Arnold Schwarzenegger.

“I need to find solutions to be able to turn this state around,’ said Jenner, who was born in Mount Kisco and graduated from Newtown High School in Connecticut. “I absolutely love this state. I’m a fighter, always have been.”

Jenner, who was known as Bruce Jenner before coming out as a trans female in 2015, announced her candidacy on April 23 by tweeting: “I’m in! California is worth fighting for.”

Since entering the political ring, Jenner has come under fire for her support of Donald Trump (she voted for him in 2016, but not in 2020 due to his stance on transgender issues). She was also criticized for telling TMZ over the weekend that transgender women should not compete in girls’ sports.

“This is a question of fairness,” she said. “That’s why I oppose biological boys or trans [girls] competing in girls’ sports in school. It just isn’t fair, and we have to protect girls’ sports in our schools.”

German election 2021: What does the result mean for the UK...

Workers are putting on pants to return to the office only...

Biden’s SBA nominee would be the country’s highest-ranking Muslim. The GOP...

German election 2021: What does the result mean for the UK...