Burglar dies after getting stuck between buildings in San Francisco 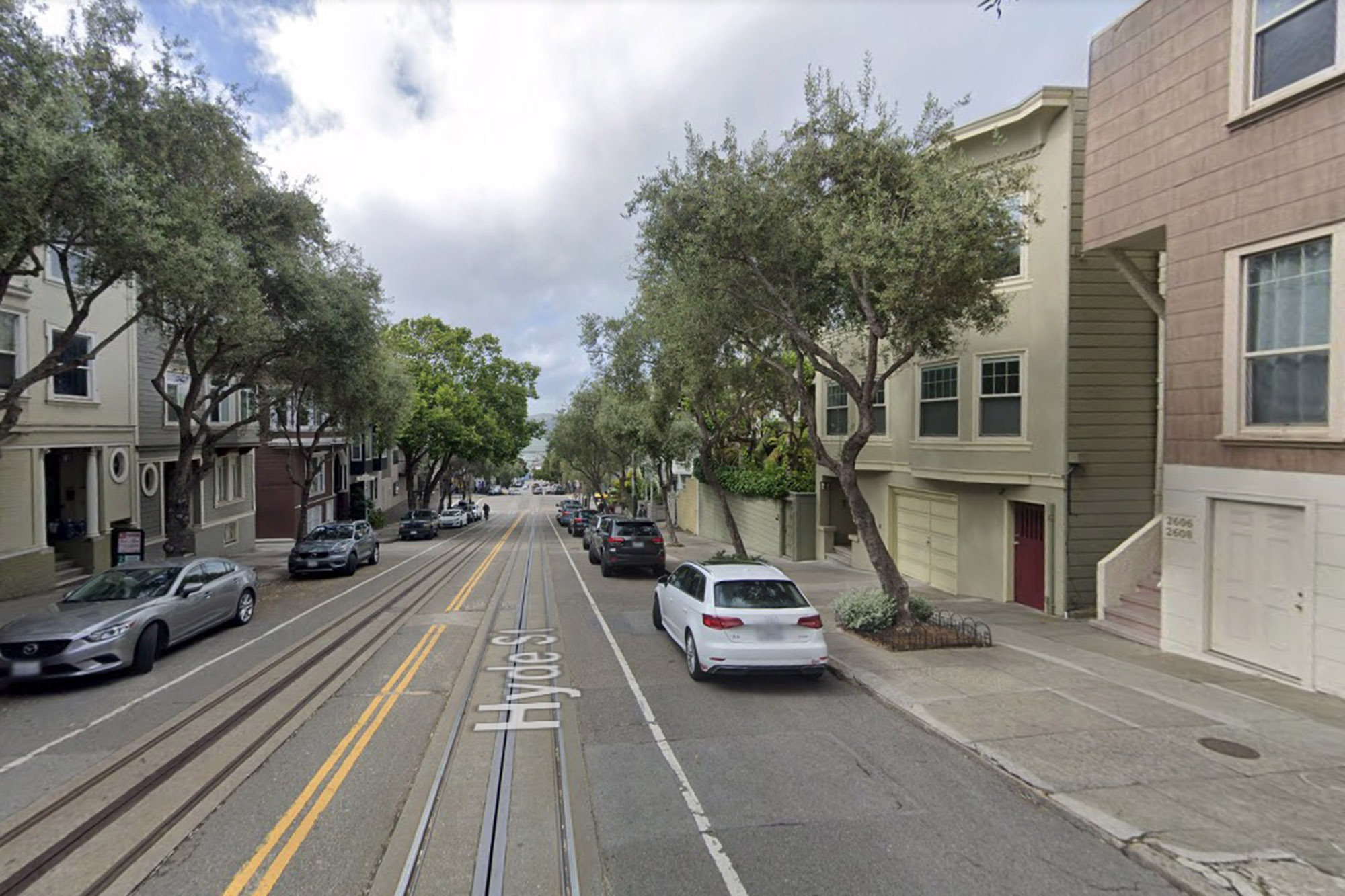 A burglar got stuck between a pair of San Francisco buildings while running across rooftops — and was dead when the cops got to him.

The freak incident occurred on March 9 when Frank Madrid, 50, was attempting to break into apartments in the Fisherman’s Wharf neighborhood in San Francisco, the Lee County Sheriff’s Office said.

The roof-leaping crook set off an alarm in the apartment buildings around 11 p.m., according to police.

When officers showed up, they spotted a person moving around the rooftops of the buildings at Hyde and Bay streets — but then lost sight of him, the San Francisco Examiner reported.

Cops eventually discovered Madrid trapped in “a narrow space” between two of the buildings, and firefighters were called to rescue him, the Examiner reported.

Emergency personnel attempted to revive Madrid at the scene but he died.

Police said officers found signs of forced entry in one of the buildings, the Examiner  reported.