The Puerto Rican boxer accused in the horrific slaying of his pregnant lover was indicted by a federal grand jury for the killing this week — and may now face the death penalty.

The suspect, Félix Verdejo, is accused carrying out the brutal and calculated murder of 27-year-old Keishla Rodríguez, according to a complaint filed by the FBI in the US territory.

In the sadistic slaying, Verdejo allegedly punched Rodriguez in the face, injected her with an unknown liquid and tied her feet and arms to a block last week, according to the feds.

The former Olympic boxer then allegedly tossed her off a bridge and fired shots from a gun into the water where she was submerged.

Verdejo turned himself into police last Sunday and is being held without bail. He was hit with a host of charges, including kidnapping and carjacking resulting in death and with intentionally killing an unborn child.

The boxer, who is married and has a young daughter, may face the death penalty if convicted.

“What I want is justice for Keishla,” the victim’s mother, Keila Ortiz, said at a press conference Thursday, according to the Associated Press. “We’re going through a pain that Tony and I never imagined.”

Her father added that despite the brutal nature of the crime, he does not support seeking the death penalty.

“That doesn’t solve anything for me. What’s done is done,” he said this week, according to the AP. “Let him remember every day who my daughter was.” 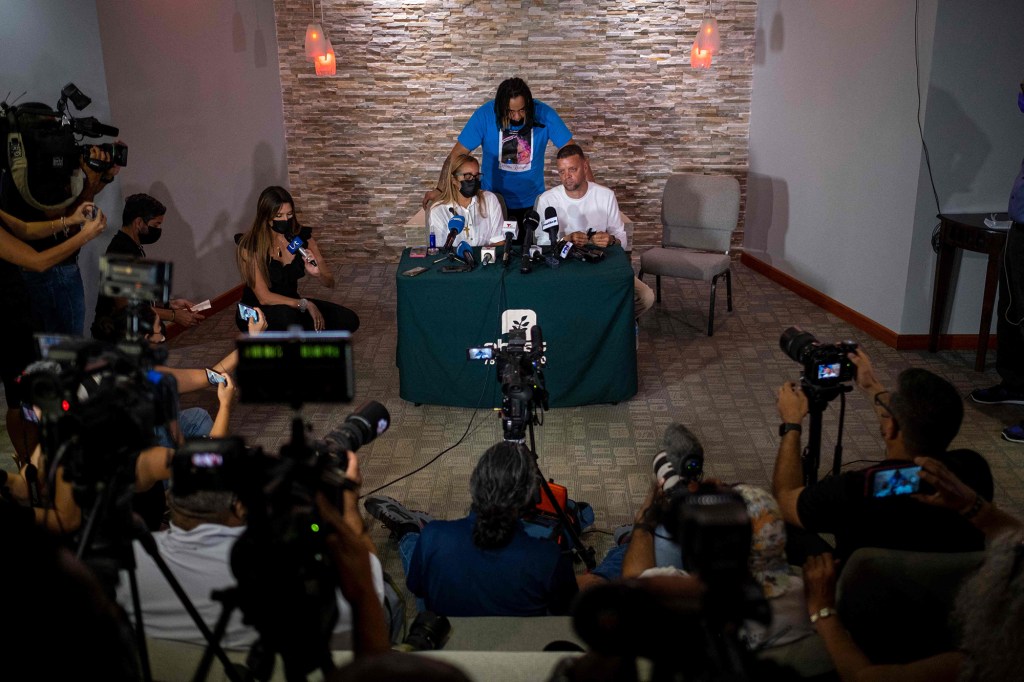 The parents of Keishla Rodriguez, Keila Ortiz (L) and Jose Rodriguez (R) speak during an impromptu press conference during the wake of their daughter at the Ehret Funeral Home in San Juan, Puerto Rico on May 6, 2021. 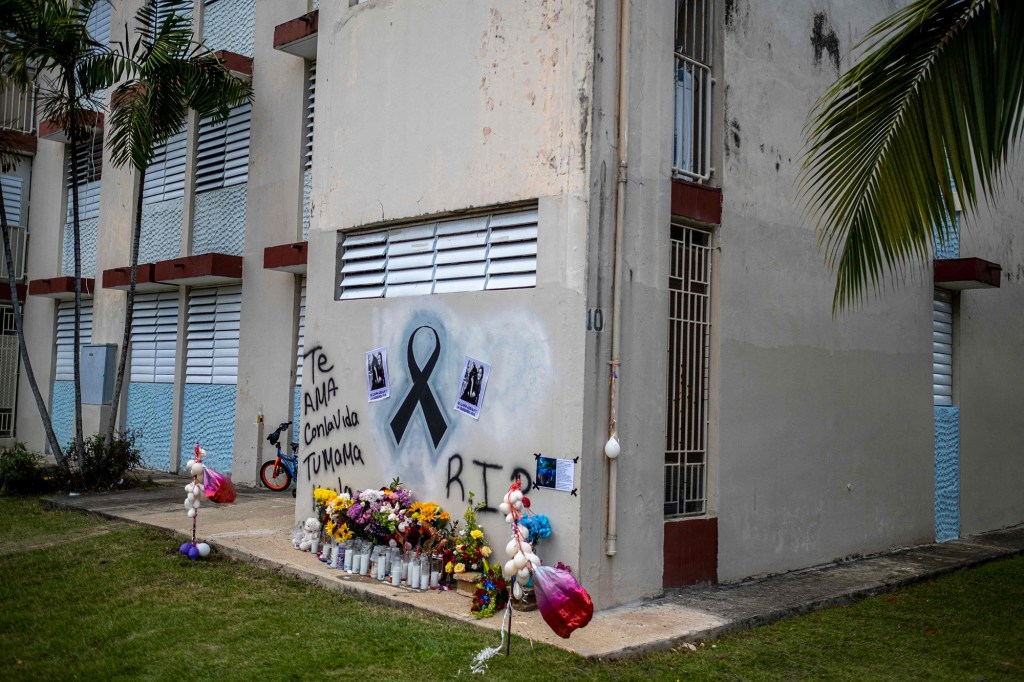 A memorial dedicated to Keishla Rodriguez is seen at the entrance of her apartment on the housing project where she lived in San Juan, Puerto Rico on May 6, 2021.

For two straight nights, the Royals and Indians have felt…