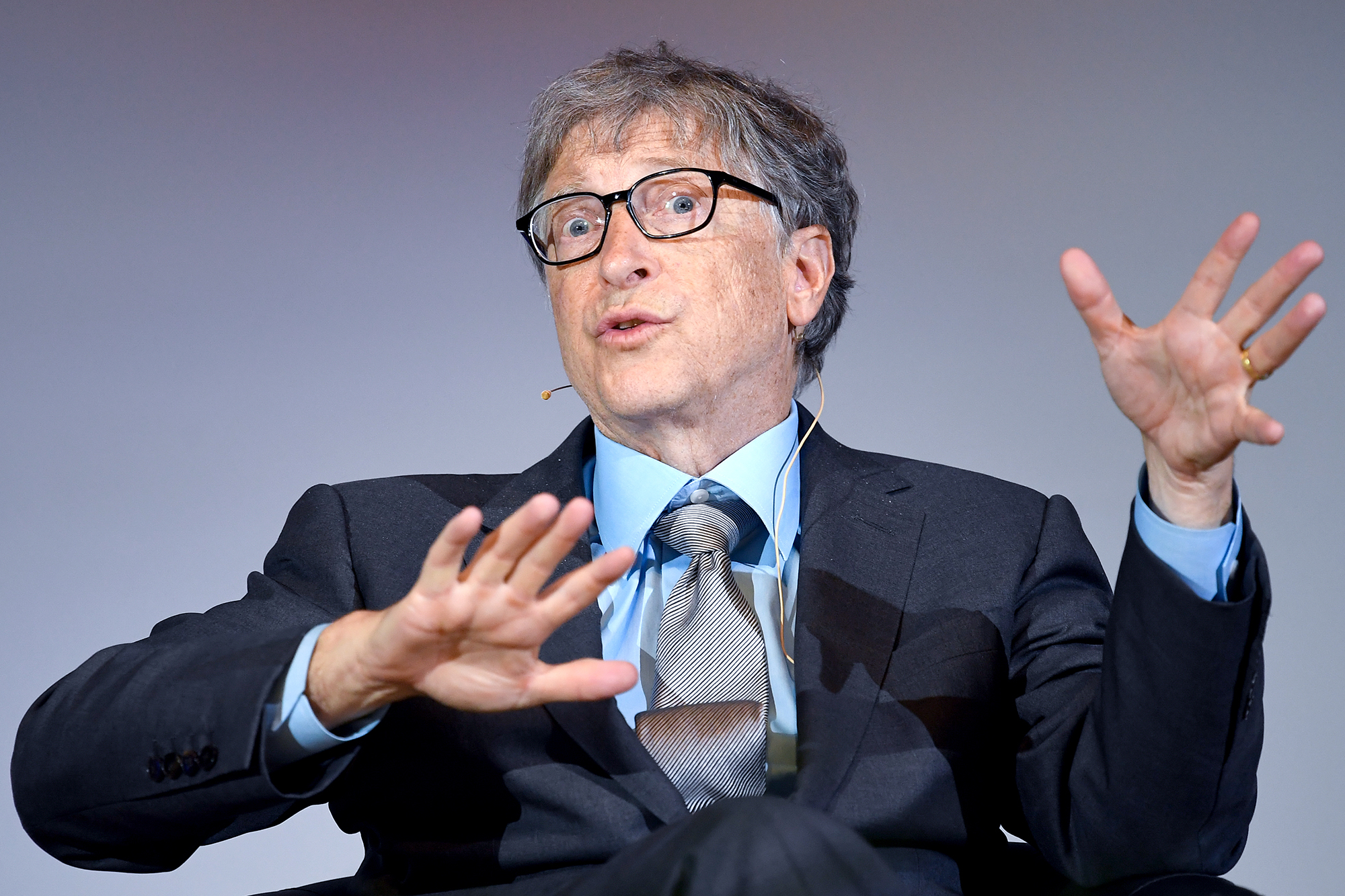 Bill Gates has predicted that the world will be “completely back to normal” from the COVID-19 pandemic by the end of 2022.

The Microsoft founder said that the health crisis has been an “incredible tragedy,” but one bright spot has been the arrival of vaccines.

“By the end of 2022 we should be basically completely back to normal,” Gates said in an interview for Polish newspaper Gazeta Wyborcza and television broadcaster TVN24.

His wife, Melinda Gates, also provided a similar timeline earlier this month when asked when she believed global herd immunity could be reached against the virus.

Noting that vaccines probably won’t reach developing countries “en masse” until the end of this year, she said that “it’ll be sometime in 2022.”

“And boy, I think we’re all looking forward to that. There are a lot of people that are suffering, not just in the U.S. but everywhere,” Melinda said on CNBC.

The couple has given at least $1.75 billion through the Bill and Melinda Gates Foundation to help the global fight against coronavirus.

The funds have gone to aid some vaccines makers, diagnostics as well as potential treatments.