The Biden administration is taking a page out of former President Donald Trump’s book, striking an agreement with the Northern Triangle countries to militarize their borders in an effort to curb the migrant flow.

Speaking to reporters during her daily briefing, White House press secretary Jen Psaki discussed the agreement hours after a Biden administration official had confirmed it.

“So, Mexico made the decision to maintain 10,000 troops at its southern border, resulting in twice as many daily migrant introductions,” the top White House spokeswoman said. “Guatemala surged 1,500 police and military personnel to its southern border with Honduras, and have agreed to set up 12 checkpoints along the migratory route. Honduras surged to 7,000 police and military to disperse a large contingent of migrants.”

“As with any diplomatic discussion, these discussions happen at several levels, and certainly, as you know, we have an envoy who has discussions with the region,” she continued.

When pressed, Paski declined to say when the agreement was made, at one point acknowledging that the answer was likely yes to a question on whether the deal was struck in recent weeks.

The administration’s undoing of Trump’s border policies has prompted a flood of Central American and Mexican illegal migrants at the US border, including thousands of unescorted children.

Central Americans looking for refuge from the Northern Triangle countries — El Salvador, Honduras and Guatemala — have taken these policy moves, as well as the overwhelmingly more welcoming tone from Democrats, as a sign that President Biden is inviting them to cross the border. 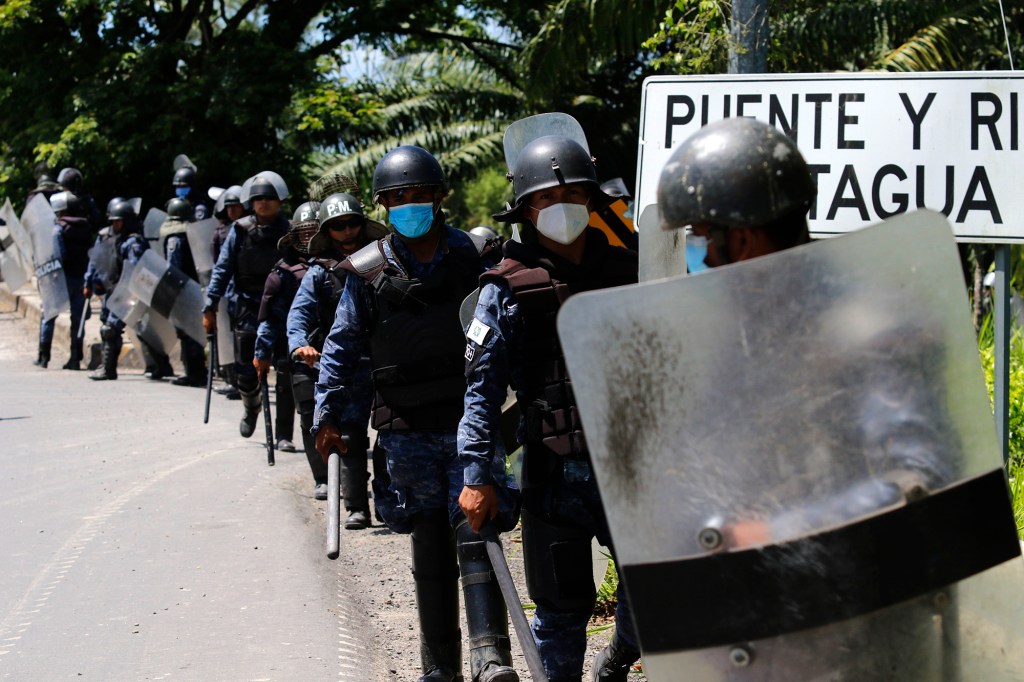 Guatemalan soldiers in riot gear guard the integrated border crossing point of Corinto on the border with Honduras in Guatemala, Tuesday, March 30, 2021. 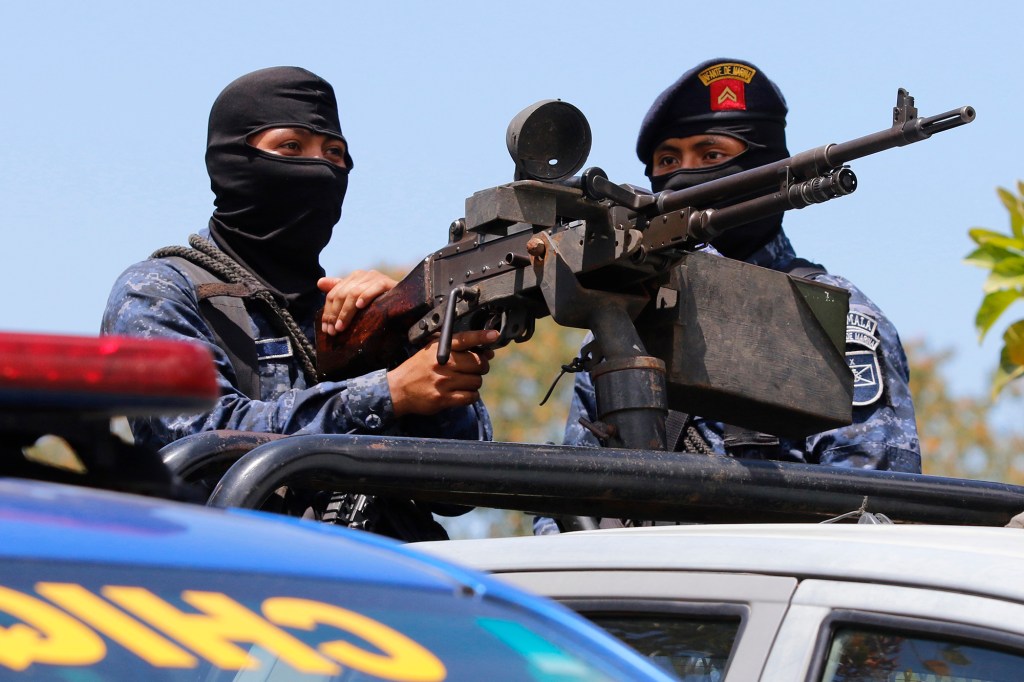 Armed Guatemalan soldiers guard the integrated border crossing point of Corinto on the border with Honduras in Guatemala, Tuesday, March 30, 2021. 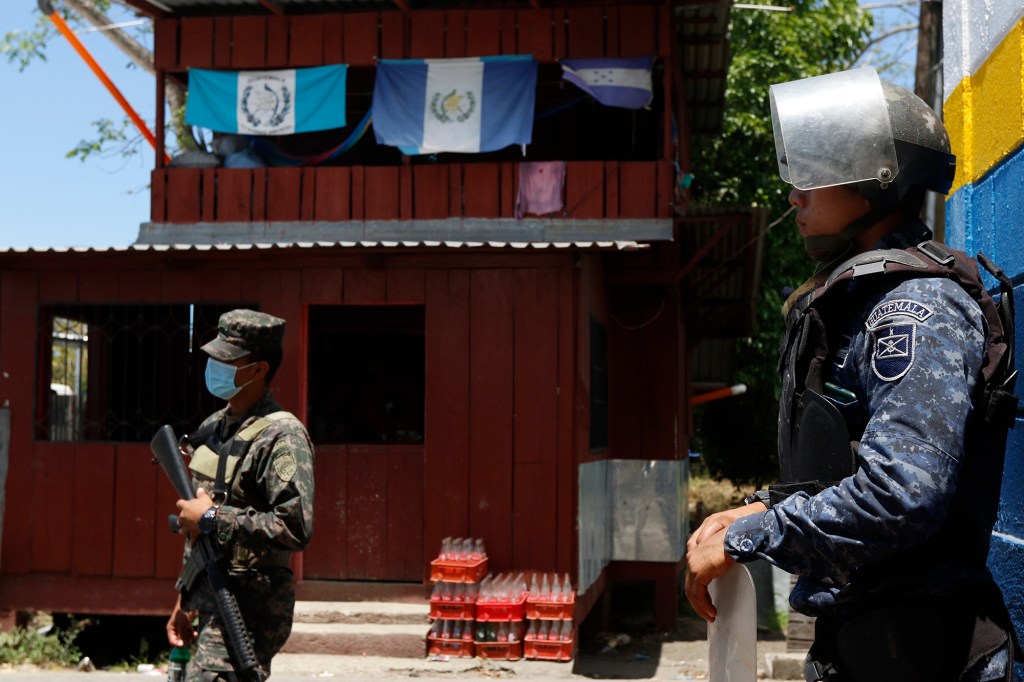 Guatemalan soldiers guard the integrated border crossing point of Corinto on the border with Honduras as groups of Honduran migrants are expected to arrive, in Guatemala, Tuesday, March 30, 2021.

THE HAGUE, Netherlands — An investigation by the global chemical…

Insisting that the border was not facing a crisis, Homeland Security Secretary Alejandro Mayorkas said in early March that the problems the agency faced should be blamed on the previous administration.

The data, however, overwhelmingly shows that migrants were flooding the border because they believed Biden would welcome them with open arms.

Late last month, Mexican President Andrés Manuel López Obrador blamed the new president for the crisis, arguing that the “expectations” he set left migrants with the perception that they would be let into the US.

The current president’s new agreement echoes the Trump administration’s 2019 deal with Mexico, separate from the signature “Remain in Mexico” policy, in which the country agreed to deploy its national guard to the Guatemalan border to halt the migrant caravan headed toward the US.

At the time, López Obrador posted 25,000 personnel to both its northern and southern borders.

Under Biden’s new deal, according to Domestic Policy Council member Tyler Moran, each country has agreed “to put more troops on their own border.”

“That not only is going to prevent the traffickers, and the smugglers, and cartels that take advantage of the kids on their way here, but also to protect those children,” Moran, whose title is special assistant to the president for immigration, told MSNBC in an interview Monday.

The mixed legacy of the Pentagon Papers: Secrets, leaks and prosecutions