The Biden administration will send two National Security Council officials to Mexico and Guatemala as the crisis at the US border continues to escalate, the White House announced Monday.

News of the trip comes as the administration faces record numbers of Central American migrants heading toward the United States — believing that President Biden will welcome them with open arms.

After Monday’s meetings in Mexico, where the group will “engage with Mexican government officials to develop an effective and humane plan of action to manage migration,” Gonzalez and Zuniga will depart for Guatemala.

On Sunday, Biden agreed to visit the US border “at some point,” though he declined to offer a timeline.

The 46th commander-in-chief revealed his plans after being asked if he was planning a trip to the crossing while speaking to reporters outside the White House.

“At some point I will, yes,” Biden replied when asked if he would pay the region a visit.

Asked if he wanted to see what was happening firsthand in migrant processing centers being operated by the US government, the president replied, “I know what’s going on in those facilities.”

He also admitted that “a lot more” could be done to quell the crisis.

“We’re in the process of doing it now, including making sure that we re-establish what existed before, which was they can stay in place and make their case from their home country,” he said.

The Biden administration’s efforts to undo former President Donald Trump’s border policies have prompted a flood of Central American and Mexican illegal migrants at the US border, including thousands of unescorted children.

Central Americans looking for refuge from the Northern Triangle countries — El Salvador, Honduras and Guatemala — have taken these policy moves, as well as the overwhelmingly more welcoming tone from Democrats, as a sign that this president is inviting them to cross the border.

Asked at a press briefing Monday whether administration officials planned to specifically ask those countries to stem the tide of migrants heading toward the US, White House press secretary Jen Psaki said, “Absolutely.”

“Part of our objective,” Psaki began, “was that we need to work in partnership with these countries to address the root causes in their countries, to convey clearly and systematically that this is not the time to travel.” 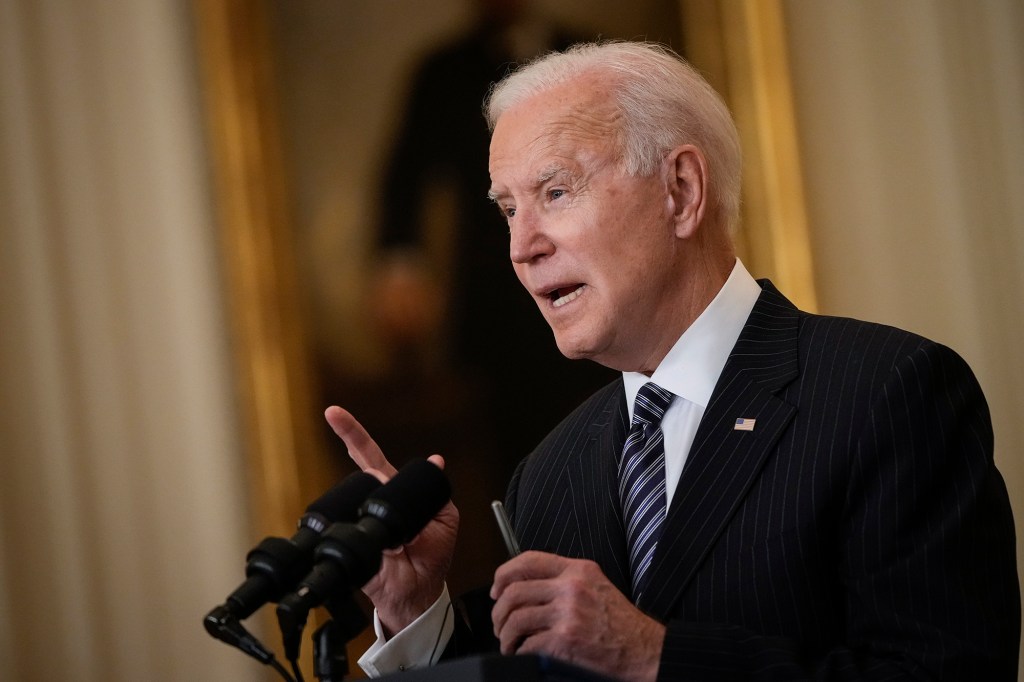 The Biden administration will send two National Security Council officials to Mexico and Guatemala as the crisis at the US border continues to escalate. 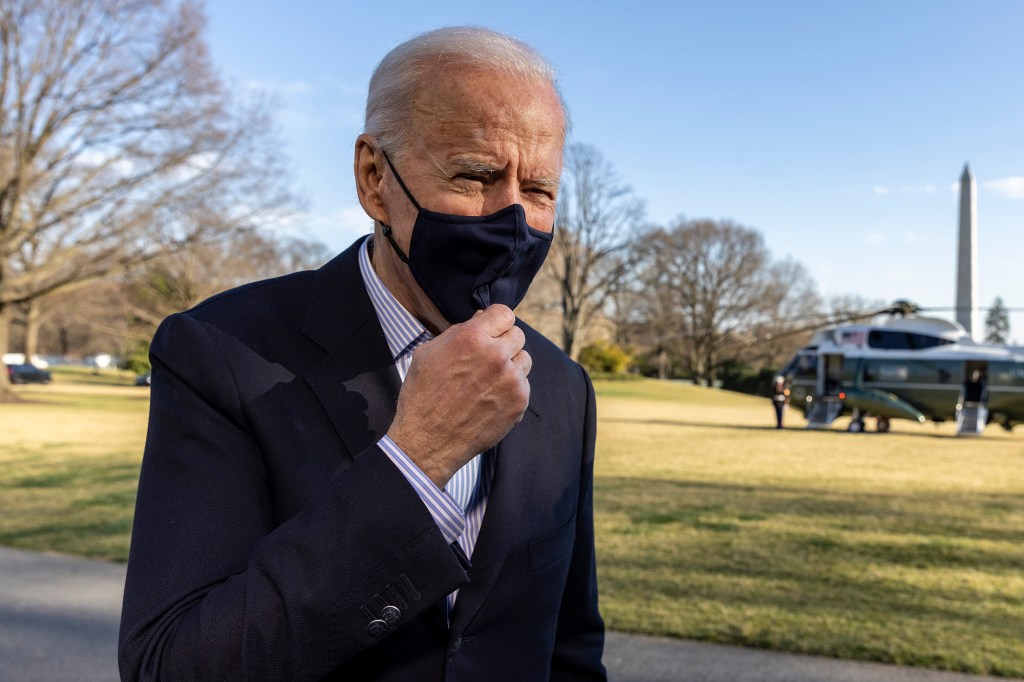 The Biden administration will send two National Security Council officials to Mexico and Guatemala as the crisis at the US border continues to escalate.

Monday’s battle between Alabama and Maryland for a spot in…

Psaki then offered some of the steps the administration was taking to prevent future migration by those who hadn’t left their homes yet, saying the State Department was putting out “ads” warning against making the trip.

As for whether the media campaign was working, Psaki argued that nobody could truly be sure when asked about its impact.

“Let me say it is difficult to note the people who did not come, that is never a number we will have a mark on. So this is just part of our effort to send a clear message.

“There’s no question that funding is needed to address the root causes in these countries,” she added.

Style Invitational Week 1435: Who needs Peeps when we have CICADAS?

Trump skates past legal trouble for the first time post-presidency