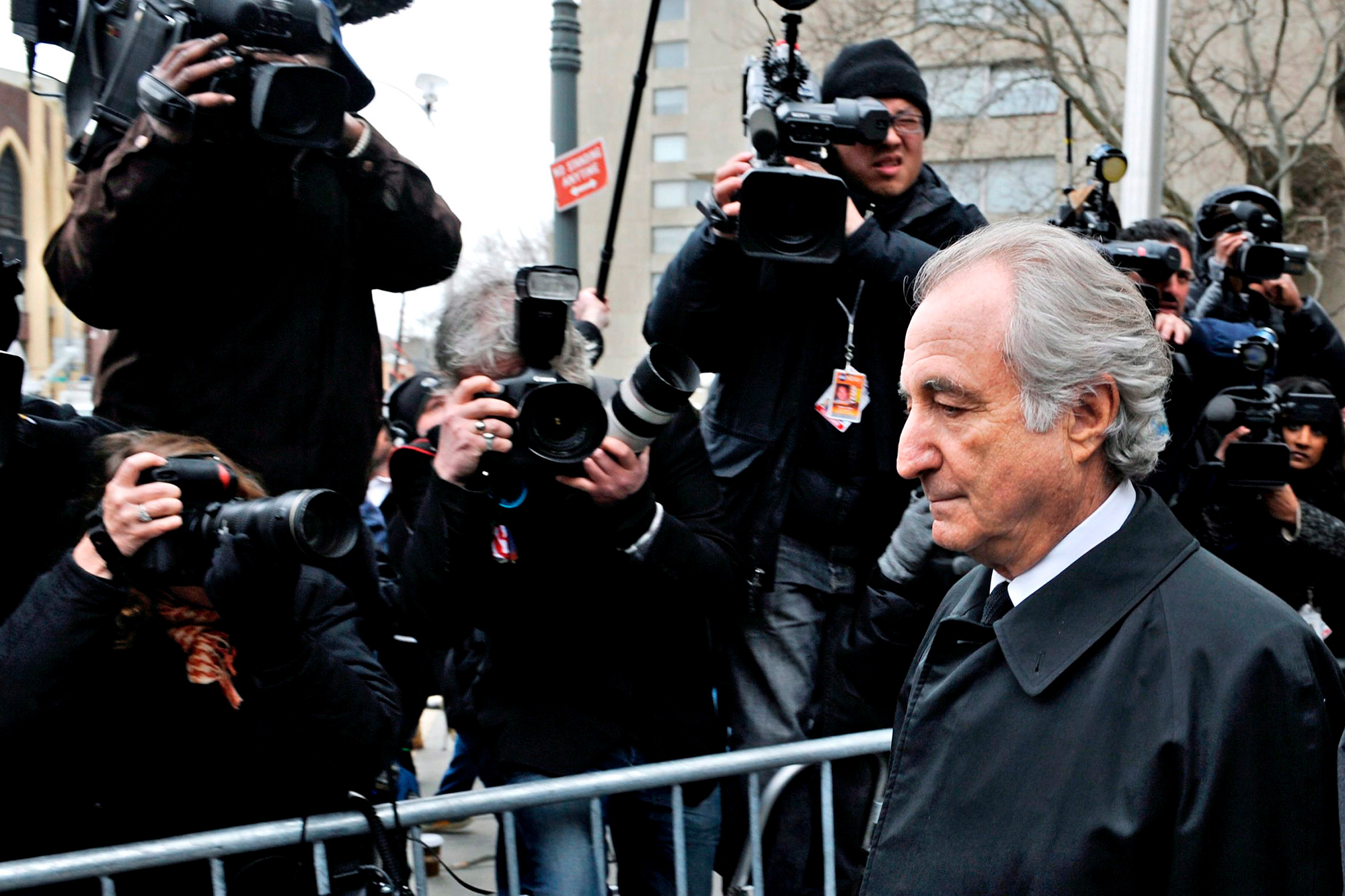 Bernie Madoff’s lawyer defended the disgraced financier even after his death on Wednesday, saying that while he wasn’t perfect — “no man is.”

Attorney Brandon Sample said in a statement that Madoff wasn’t just one of the biggest fraudsters in US history, but also “soft spoken” husband and a father, who regretted his crimes to the death.

“Bernie, up until his death, lived with guilt and remorse for his crimes,” Sample said. “Although the crimes Bernie was convicted of have come to define who he was — he was also a father and a husband. He was soft spoken and an intellectual.”

He added: “Bernie was by no means perfect. But no man is.”

Madoff’s lawyers last year had unsuccessfully asked a court to release him from prison amid the coronavirus pandemic, saying he was ill, with less than 18 months left to live, and wanted to die at home.

The 82-year-old died at the secure federal medical center in Butner North Carolina, where he was serving a 150-year sentence.

Madoff’s massive Ponzi scheme was tied to at least four suicides, including that of his elder son, Mark, who hanged himself on the second anniversary of the fraudster’s 2008 arrest.

In the wake of Madoff’s death, he leaves behind his widow, Ruth, grandchildren and siblings — and tens of thousands of victims, many of whom were scammed out of their livelihoods.

What ‘Keepwell’ Means in Case of China Bond Defaults

First ship passes through Suez Canal after Ever Given freed