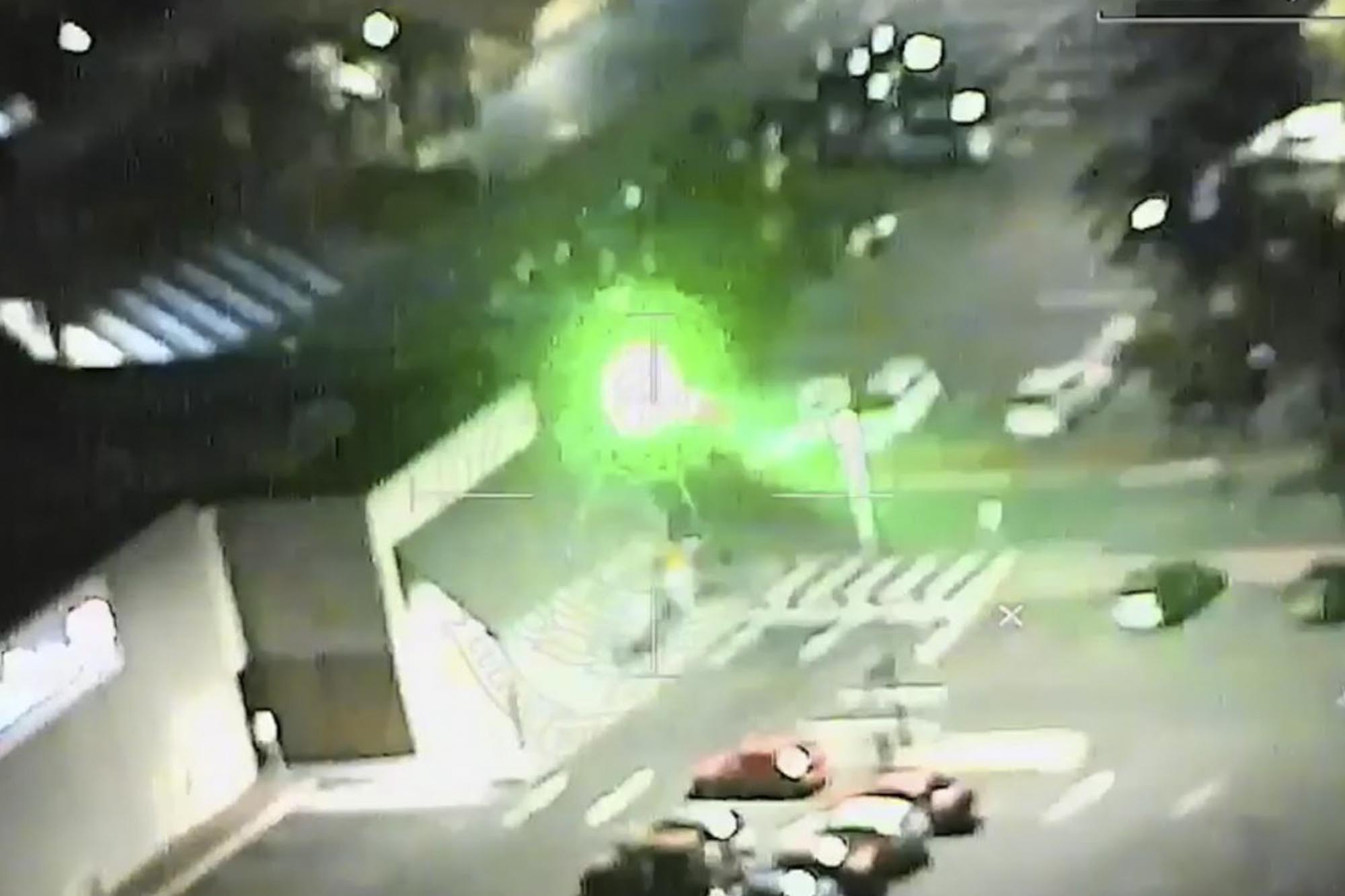 An Australian teen was nabbed after he allegedly flashed a laser beam at a plane trying to land at the airport, authorities said.

The 16-year-old boy allegedly aimed the green laser beam from the backyard of his home in Bexley into the flight path of the commercial flight landing around 7:40 p.m. Sunday at Sydney Airport, 9News reported.

New South Wales Police sent their helicopter to investigate the incident, but the aircraft was also targeted by the laser beam and an officer on board was impacted, cops said.

Officers went to the boy’s home and arrested him in connection to the alleged attack.

He was taken to Kogarah Police Station and later released, police said.

The arrest comes after police warned earlier this month about the danger of illegally aiming laser pointers at aircrafts.

“At no distance and in no circumstance is it safe to point a laser at aircraft,” NSW Aviation Commander Detective Superintendent Brad Monk said in a statement.

“The laser beams can impair the eyesight of those on board and endanger the lives of the crew and the public. We also want to encourage more reporting of laser strikes on aircraft as not all incidents are reported to police.”

Police said that laser beam attacks were on the rise with about a dozen incidents recorded in recent weeks in the eastern Australian city.

Cops said they arrested a 45-year-old man and seized a laser pointer last month after a flight officer became temporarily blinded by its beam.

Airstrikes from Hamas militants kill 20 in Israel, including nine kids