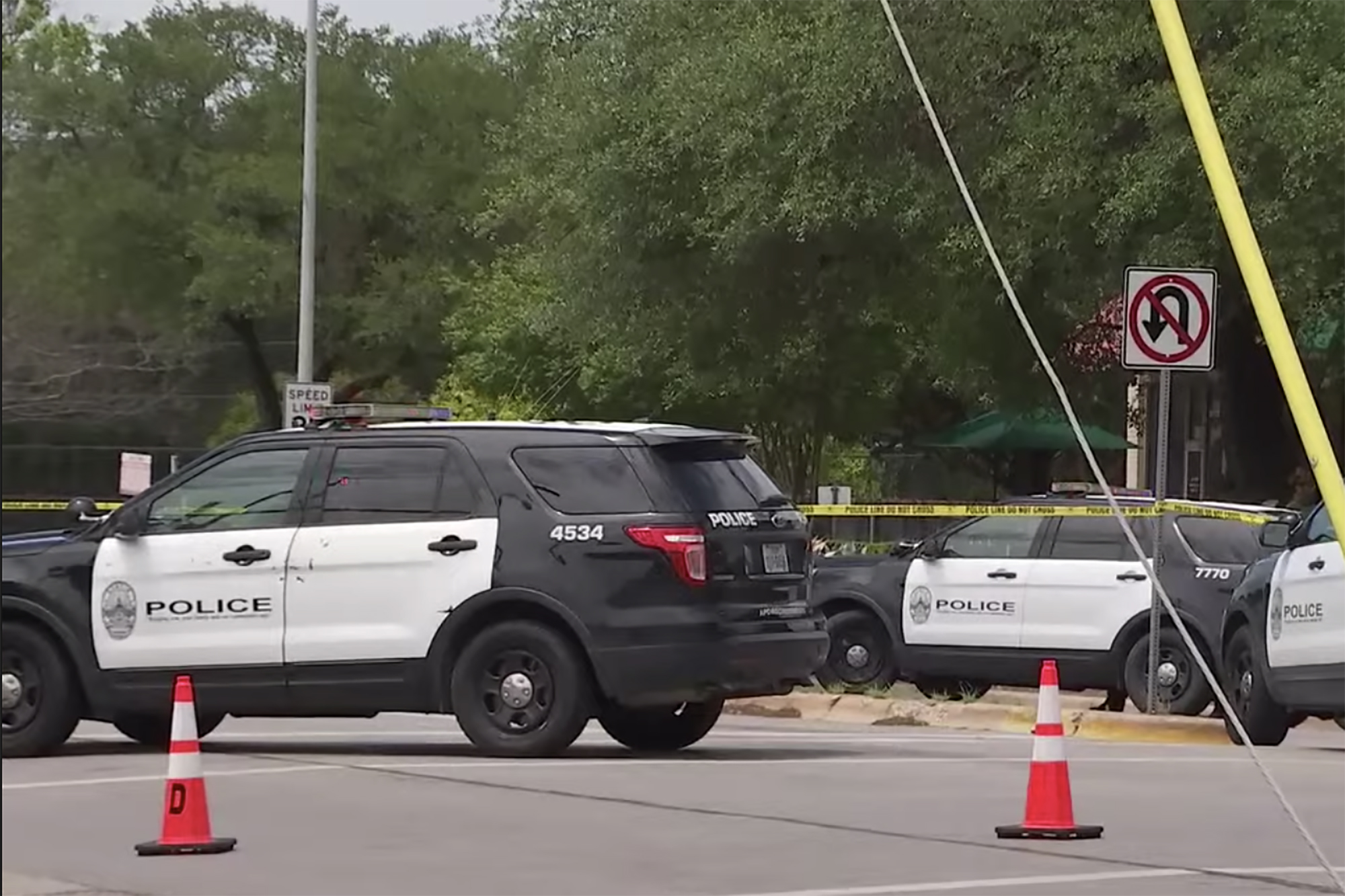 Three people were killed what authorities called a “domestic situation” involving a shooter in Austin, Texas, on Sunday.

“APD is currently on scene of an active shooting incident at Great Hills and Train Creek Parkway,” the Austin Police Department said on Twitter. “All residents are advised to shelter in place and avoid the area.”

In a follow-up tweet, police said the shooter remained on the loose but that the general public was not at risk.

“We are still asking residents to shelter in place and report suspicious activity,” the tweet said.

“While a suspect is still at large it appears this is a domestic situation that is isolated and there is no risk to the general public.”

According to the Austin-Travis County EMS on Twitter, paramedics pronounced three people dead at the scene.

Police and emergency responders remain at the location of the shootings, KXXV-TV said.

No additional information was immediately available.

Federer to play the French Open, preparing for it at Geneva