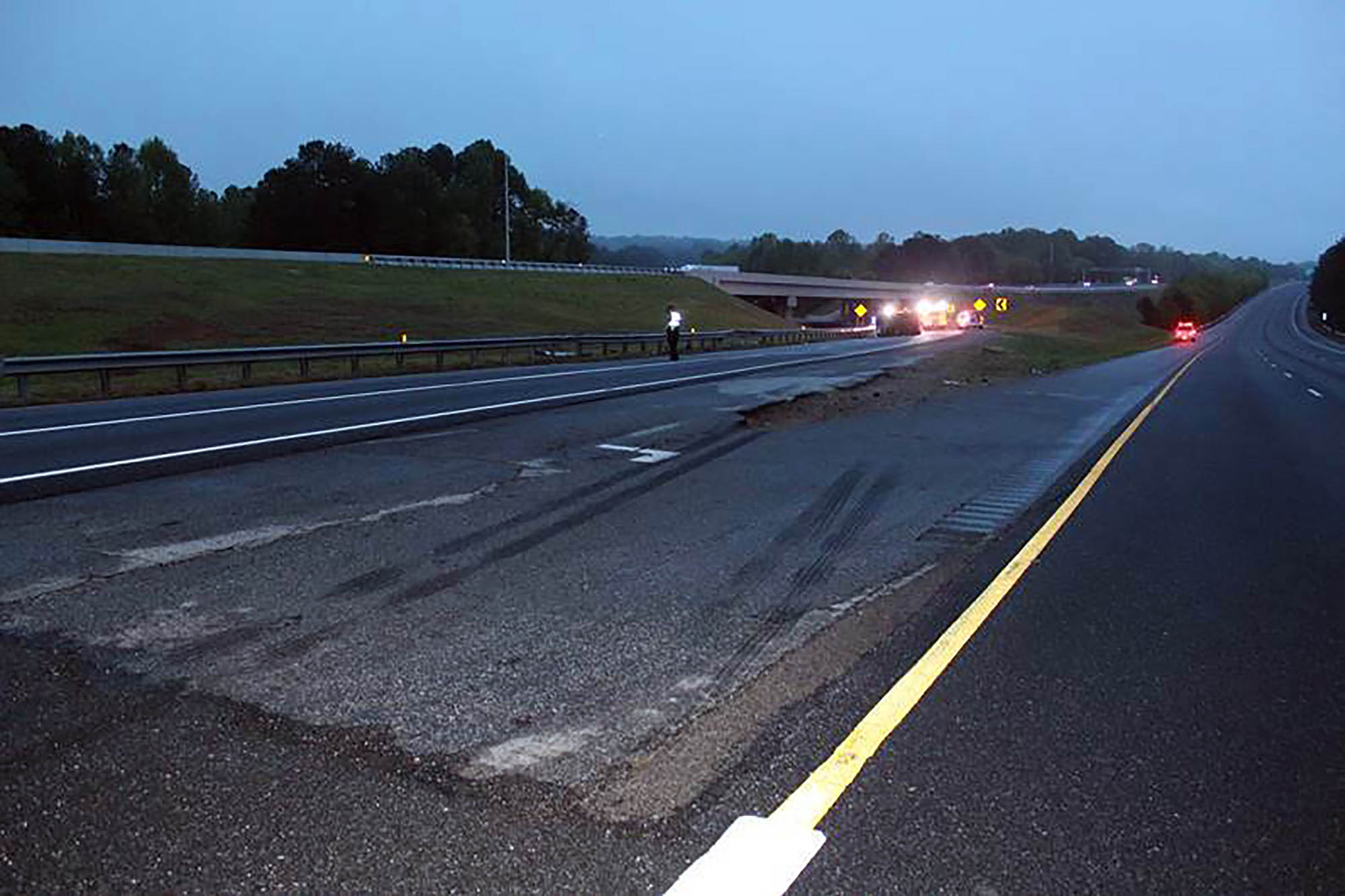 At least six people were killed and several others injured in a fiery interstate crash in Georgia, Saturday night, according to reports.

Cops arrived at the scene on Interstate 85 in Gwinnett, outside of Atlanta, at around 7 p.m. to find a passenger van tipped over on its side and engulfed in flames, WXIA-TV reported.

The six victims were among a group of 16 members of a sober living group riding in the van, police said. The status of the rest of the group was not known.

The collision required the closure of the entire I-85 northbound lane, while cops and passersby attempted to recover victims from the van.

The cause of the crash is not clear.

Investigators believe a second vehicle was involved in the collision and are seeking additional information.

“Based on statements at the scene, another vehicle may have been directly or indirectly involved in this incident,” police said, according to the Atlanta Journal-Constitution.