At least 43 children killed in Myanmar since military coup 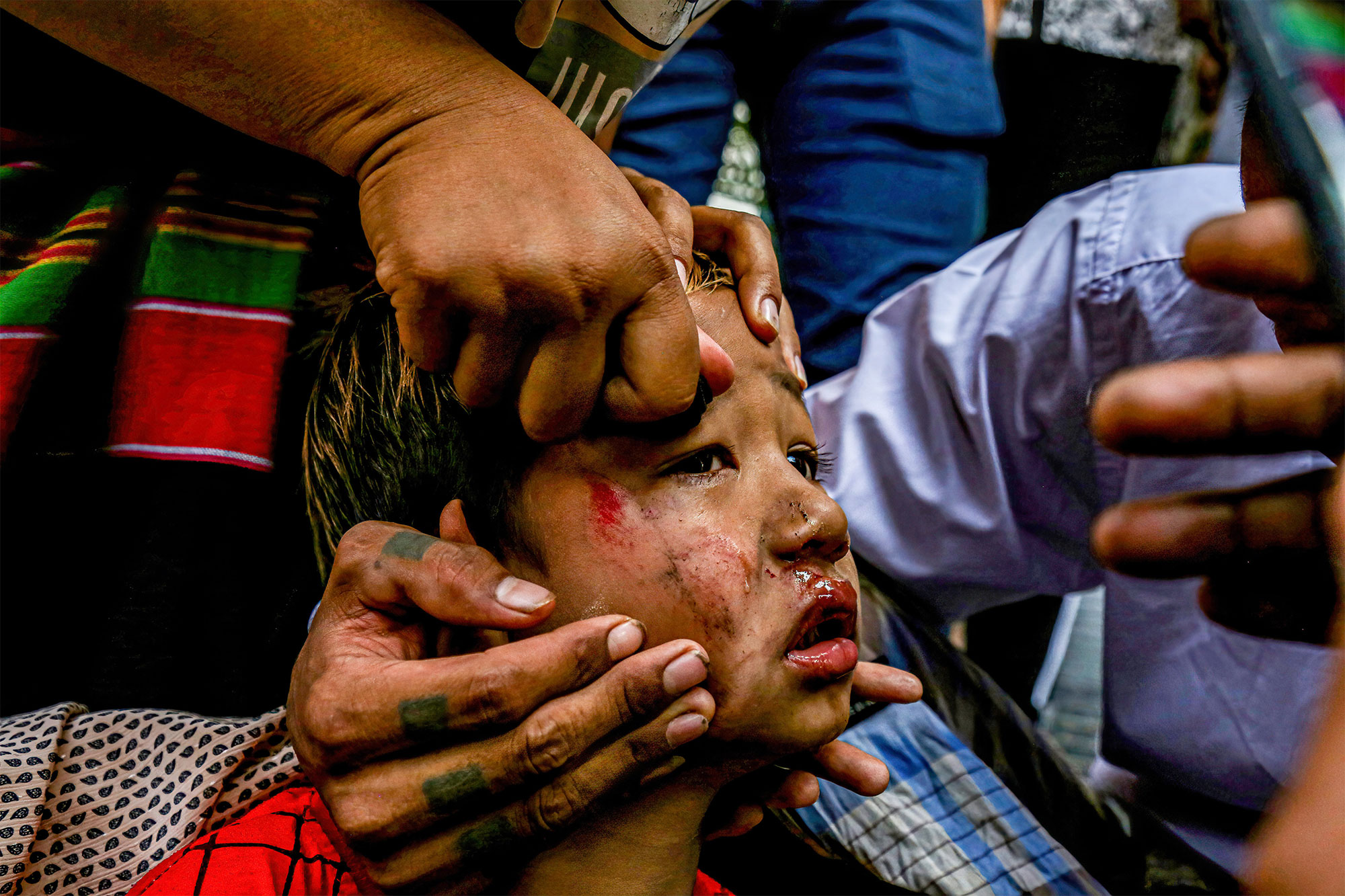 At least 43 children in Myanmar have been killed by armed forces since a military coup in the country two months ago, a humanitarian group said Thursday.

In the past 12 days, the number of children killed in the violence-torn country has doubled, according to Save the Children.

The fatalities since Feb. 1 include a 6-year-old girl and a 14-year-old Mandalay boy who was reportedly shot dead at his home, the group said.

“We are shocked that children continue to be among the targets of these fatal attacks, despite repeated calls to protect children from harm,” the organization said in a statement.

“It is especially horrifying that several of these children were reportedly killed at home, where they should have been safe from harm.”

Myanmar has been ravaged by protests since the army overthrew the Aung San Suu Kyi elected government, citing unsubstantiated claims of fraud in a November election that her party swept.

Suu Kyi and other members of her National League for Democracy (NLD) have been detained and hit with various charges.

Manny Pacquiao calls out racists attacking Asians: 'Fight me instead'

At least 12 killed in massive gas line explosion in China