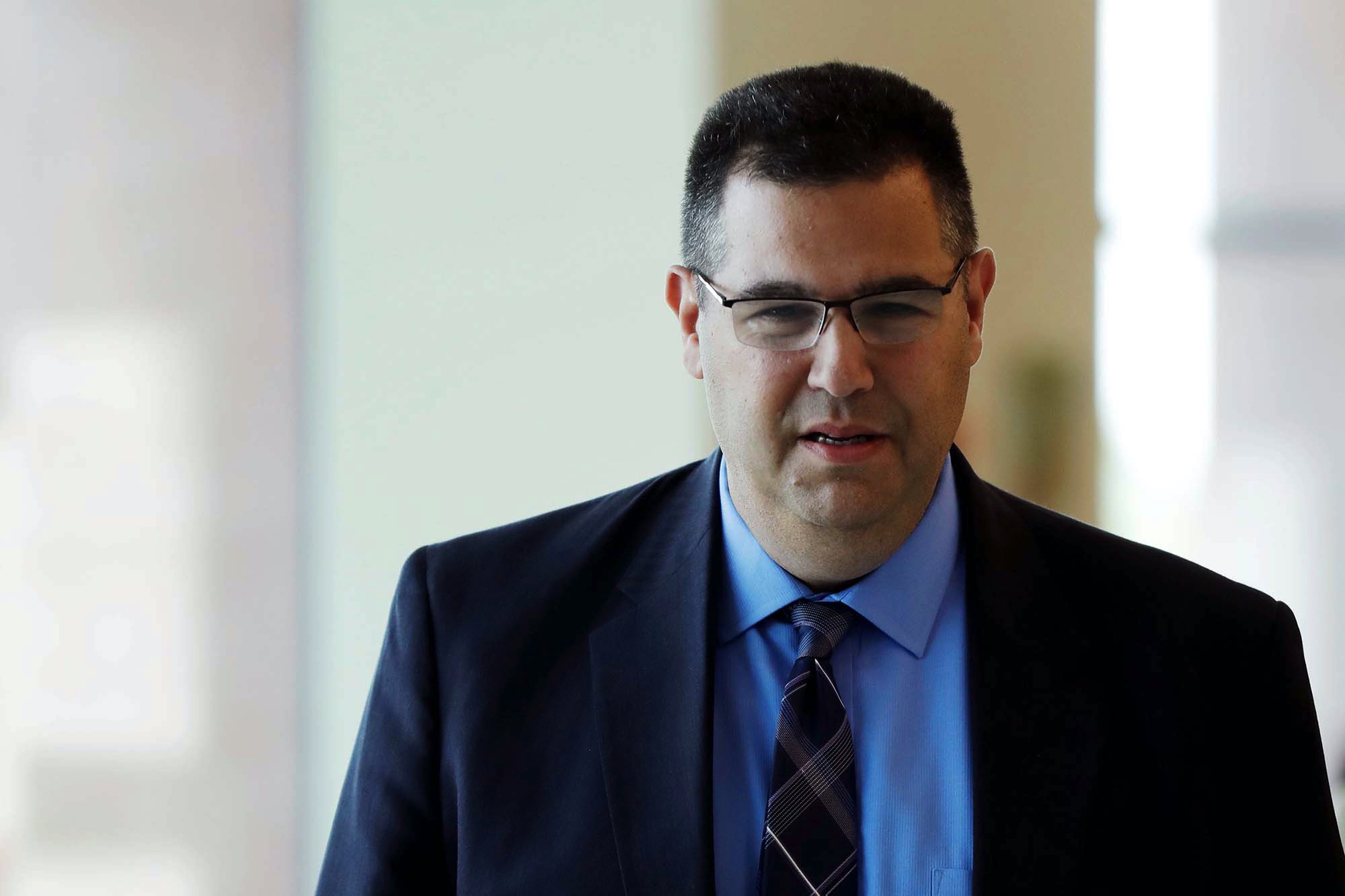 This is one side hustle that did not pay off.

A Pennsylvania prosecutor was demoted for making DoorDash food deliveries during his shift, The Morning Call reports.

Bucks Country First Assistant District Attorney Gregg Shore will be reassigned as a deputy district attorney, and will earn “a significant reduction in pay” from his $129,474 salary, the outlet said.

“His actions were thoughtless and demonstrated a lack of leadership,” the DA reportedly said.

“He also violated the trust that I, the other members of the district attorney’s office and the people of Bucks County place in each of us. I have a duty to hold those who violate that trust accountable. No exceptions.”

The downsized moonlighter avoided being fired because he was always on call and available — even after leaving the office, according to the article.

Shore – who started working for the office in 1996, and returned to Bucks County after stints in other public roles – issued an emotional apology, the outlet reported.

“Due to my personal circumstances, I worked a second job delivering food during the pandemic,” Shore said, his voice reportedly cracking at times. “I primarily worked at night and on weekends.

“However, I made the incredibly poor decision to deliver during the workday at times,” he told the Morning Call.

“In doing so, I realize I betrayed my boss, my colleagues and, most importantly, the citizens of Bucks County,” he said.

“The people of Bucks should expect that someone working in the capacity of first assistant district attorney would give their complete and undivided attention when duty calls, which is sometimes during nontraditional working hours. I consistently answered that call.”

The enterprising prosecutor will now have “the opportunity to earn back the trust and confidence of myself, this office and the Bucks County community,” Weintraub reportedly said.