Arrest made in assault on Jewish diners outside Los Angeles restaurant 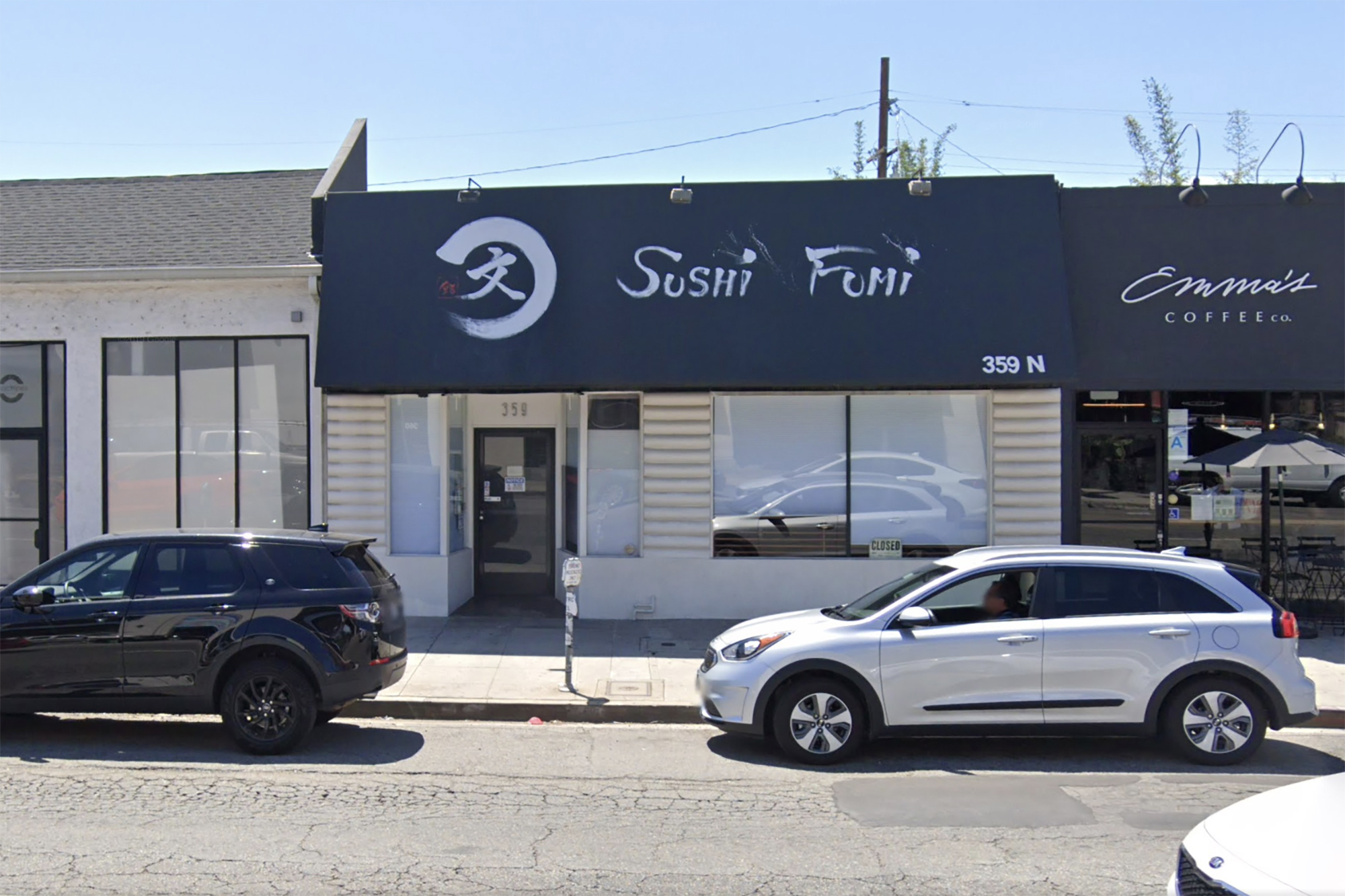 Los Angeles police have arrested a 30-year-old man in connection with a shocking assault on a group of Jewish diners that was caught on video earlier this week.

Xavier Pabon, of Banning, Calif., was arrested late Friday with the assistance of the US Marshal Service task force at a home outside Los Angeles. He was initially charged with assault with a deadly weapon and initial bail was set at $275,000. The LAPD said it had requested enhanced bail “due to the crime being motivated by hatred.”

Investigators believe Pabon was part of a group that pulled up to Sushi Fumi restaurant in the Beverly Grove section of Los Angeles at around 10 p.m. Tuesday. Witnesses said the group began to shout anti-Semitic slurs and throw bottles at diners.

“Somebody in one of the cars driving by started throwing glass bottles or glass cups at the tables and they shattered everywhere,” one woman told CBSLA, adding that a group of about 30 charged the tables and began asking, “Who’s Jewish?”

A male photographer, who said he was planning a wedding with several Jewish men and was attacked when he tried to defend the group he was with, described the violence as “a hate crime.”

“It was prepared,” he told CBSLA, adding, “they came to fight with Jewish people.”

Officials did not specify Pabon’s alleged role in the attack and did not say what weapon he was accused of using.

The LAPD credited tips from the public with assisting in the identification of Pabon and added that they were working to nab the other suspects in the assault.

The violence came amid a surge in anti-semitic incidents sparked by the recent conflict between Israel and Hamas, which ended in a ceasefire Friday. On Thursday, the Anti-Defamation League’s (ADL) Center on Extremism reported 193 potential hate crimes in the week after the fighting began May 10, compared to 131 the week before.

The ADL also recorded more than 17,000 tweets sent between May 7 and May 14 that used a variation of the phrase “Hitler was right.”

Francis Bacon was an elusive figure. A new biography presents novel details of his iconoclastic existence.