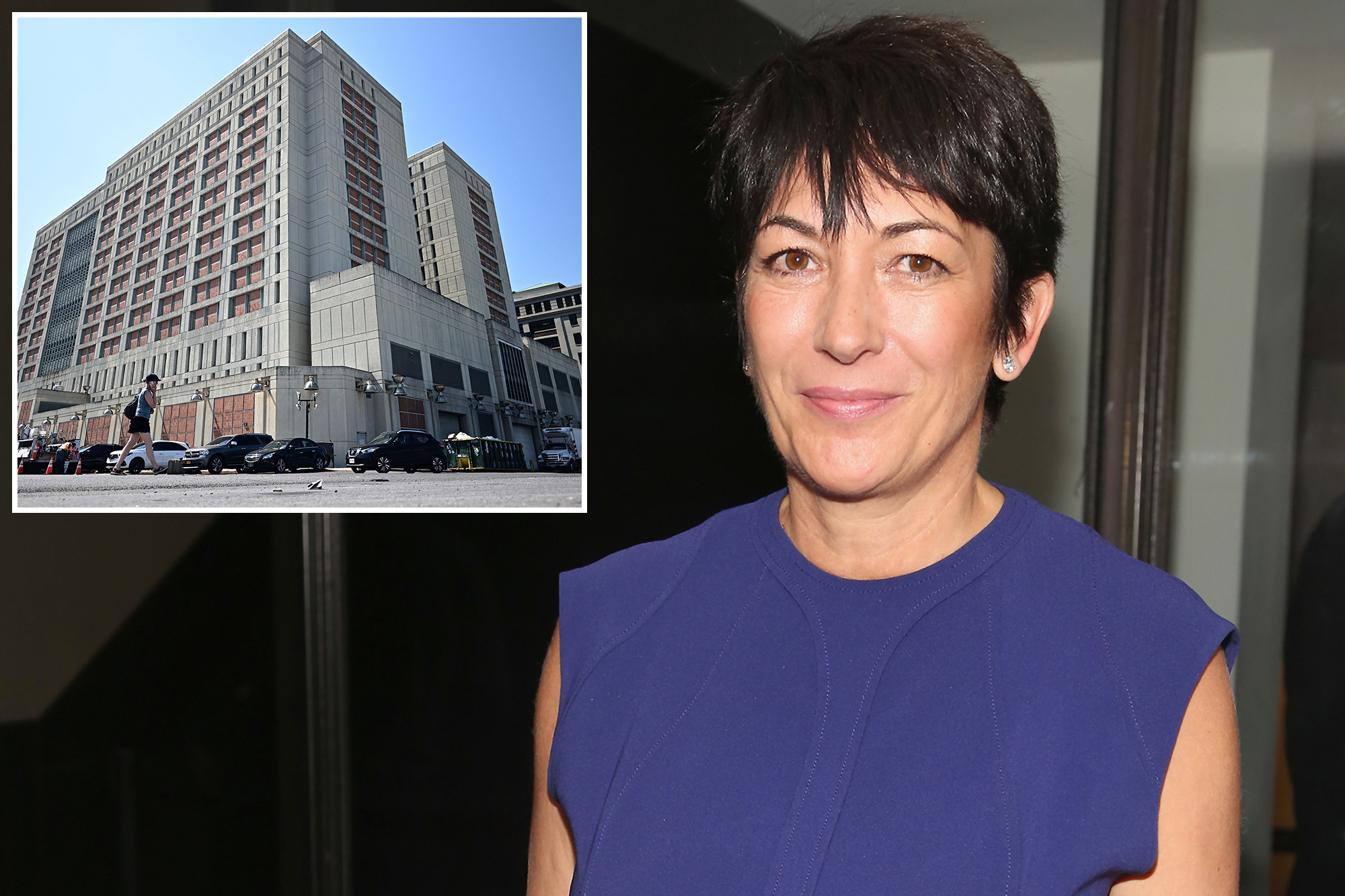 Ghislaine Maxwell’s third bid for bail, in which the alleged madam to Jeffrey Epstein offered to renounce her British and French citizenships, was rejected by a federal judge on Monday.

“To summarize, the Defendant’s willingness to renounce her French and UK citizenship does not sufficiently assuage the Court’s concerns regarding the risk of flight that the Defendant poses,” wrote Manhattan federal court Judge Alison J. Nathan in a 12-page decision.

Maxwell, 59, has pleaded not guilty to a six-count indictment alleging that she groomed underage girls for sexual relationships with late pedophile financier Epstein, who died by suicide in a Manhattan jail cell while awaiting his own trial in 2019.

In Dec. 2020, Maxwell offered to fork over an eye-popping $28.5 million bail package, but Nathan denied the bid, remaining convinced that Maxwell would still pose a flight risk.

Last month, Maxwell upped the ante further by volunteering to renounce her British and French citizenships if she were cut loose, but Nathan wasn’t swayed.

Nathan noted in Monday’s ruling that, even if Maxwell made good on her vows to renounce her citizenship, it remained unclear under British and French law how easy it would be to extradite her back to the US should she flee overseas.

“The Court is persuaded by the Government’s arguments that even if the Defendant were to renounce her UK citizenship, she would still likely be able to delay or resist extradition from the UK,” wrote Nathan. “With respect to her offer to renounce her French citizenship, the Court is again confronted with dueling opinions on the correct interpretation of French law.”

While noting Maxwell’s right to continue making appeals for her freedom, Nathan wrote that she could not envision a set of bail conditions that would meet the court’s approval.

“As set forth below, the Court concludes that none of the Defendant’s new arguments and proposals disturb its conclusion that the Defendant poses a risk of flight and that there are no combination of conditions that can reasonably assure her appearance,” the jurist wrote.