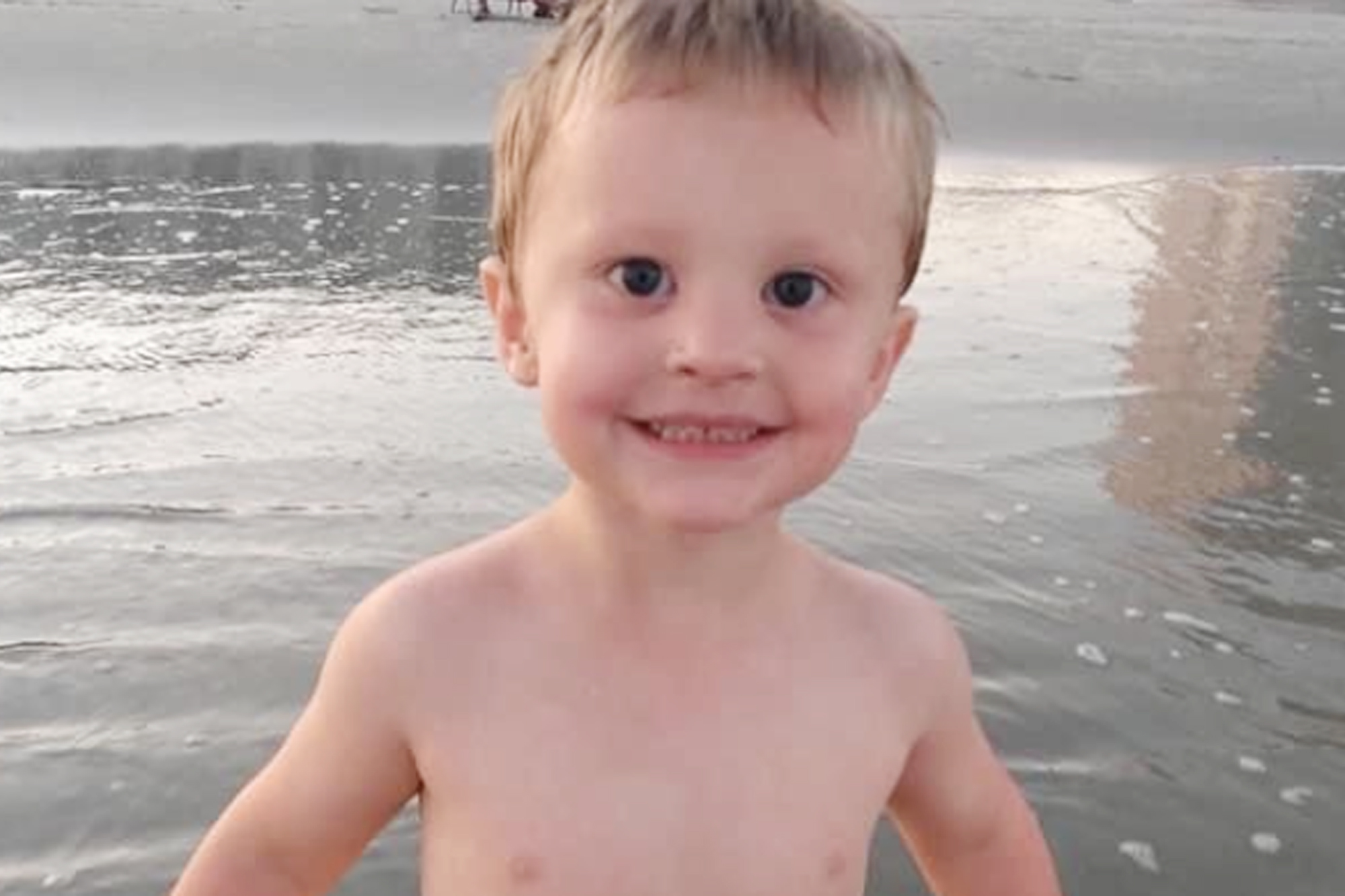 A 3-year-old Alabama boy died after being found unresponsive in a hot car outside his family’s home, authorities said.

Johnathan Milam, of Holly Pond, died at a hospital Sunday and officials are investigating how long he was inside the stifling vehicle.

“We obviously can confirm there was an incident involving a small child, but it appears to be a tragic accident,” Cullman County Sheriff’s Deputy Chad Whaley told The Post on Thursday. “We’re in the early stages of the investigation.”

No charges have been filed in the death of the toddler, who known as “TJ,” WVTM reported.

Whaley said he had no additional information to provide, including who discovered the boy.

“It is still under investigation,” Whaley said. “We’re hoping that once the investigation has concluded that we’ll be able to provide more information.”

Johnathan is survived by his parents and an older sister, according to an online fundraiser that garnered more than $3,800 as of Thursday.

“We appreciate any and all prayers at this time and the days coming!” the website reads.

Johnathan’s “vehicular heat stroke death” marked the first such fatality of a child in Alabama this year, according to National Weather Service officials.

“We just learned that a child in north AL died after being found in a hot car on Sunday,” NWS Birmingham tweeted Wednesday. “Folks, please #LookBeforeYouLock & keep those vehicles locked so children can’t get access on their own!”

The high temperature in Birmingham, about 50 miles south of Holly Pond, was 91 degrees on Sunday, according to National Weather Service data.

Johnathan is the 17th child to die in hot cars across the country this year, according to KidsandCars.org, a website that tracks such fatalities nationwide.

Another 4-year-old boy died in Pennsylvania on Tuesday after getting into a vehicle on his own, the website said.