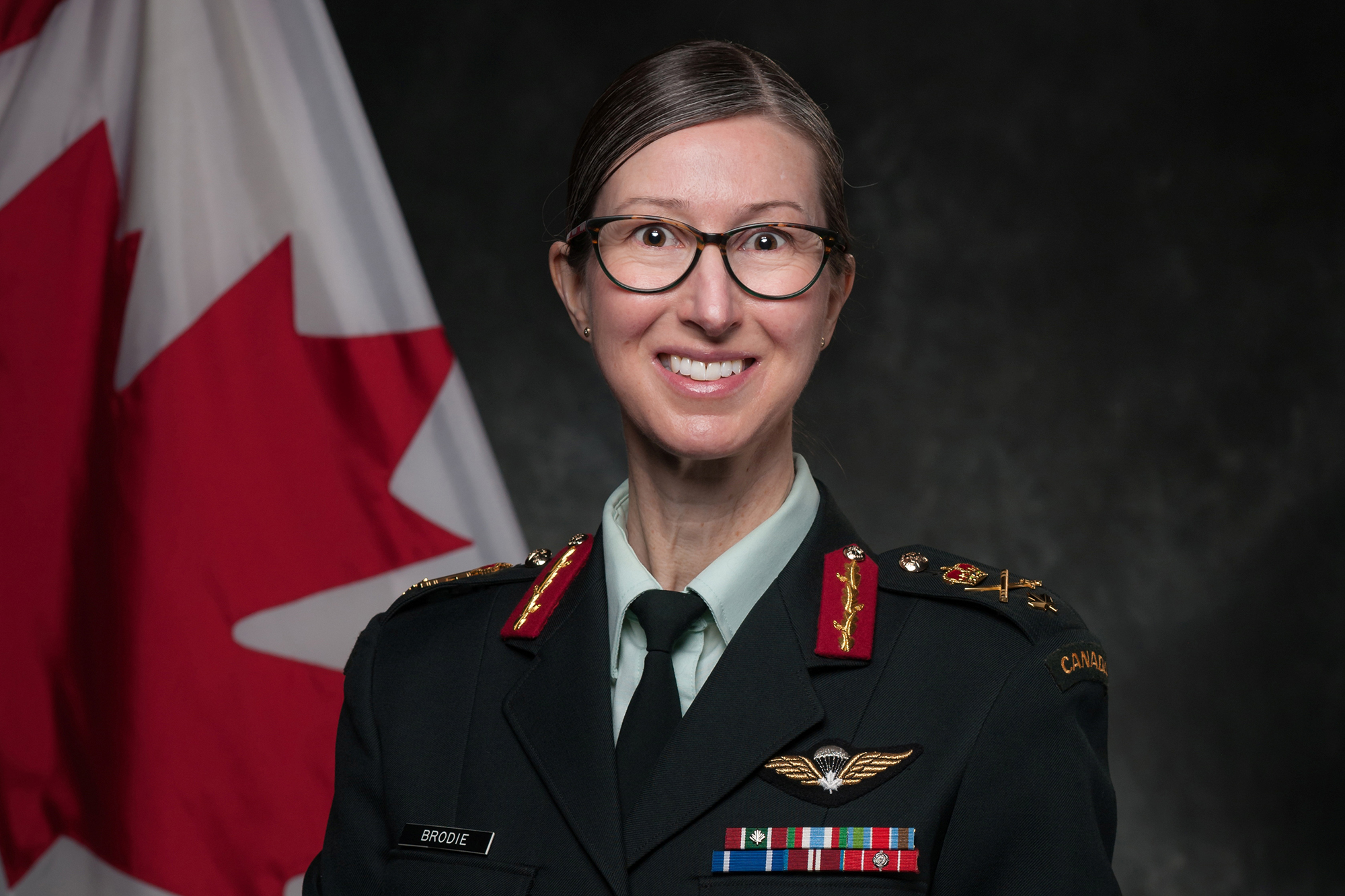 OTTAWA — Canada is putting women generals into some of its most senior military posts, including one to run logistics for the COVID-19 vaccine rollout, after a series of misconduct allegations were levied against top male officers.

Critics have complained the armed forces were not doing enough to address systemic problems with sexual harassment, identified in a landmark 2015 report.

Admiral Art McDonald lasted barely six weeks in the job of chief of the defense staff, Canada’s top soldier, before stepping down in February for what were later revealed to be sexual misconduct allegations. He has not commented on the case.

His predecessor, General Jonathan Vance, is being probed over complaints about inappropriate behavior with two female subordinates. Vance has acknowledged one relationship but denied impropriety.

Late on Friday, the defense ministry announced that Major-General Dany Fortin, who was running the vaccine rollout, had stepped aside pending a probe. Fortin’s lawyer did not respond to requests for comment from Reuters but told the Globe and Mail his client denied the allegations, which have not been revealed.

“This is … not an ideal situation to be in, particularly in this moment of crisis,” Prime Minister Justin Trudeau told reporters. The furor could damage Trudeau, an avowed feminist, ahead of an election aides say he is likely to call this year. The opposition Conservative Party accuses Ottawa of acting too slowly and covering up allegations.

On Monday, Fortin was replaced by Brigadier-General Krista Brodie, who health officials said had already played a pivotal role in the vaccine rollout.

In March, General Mike Rouleau, vice-chief of the defense staff, was replaced by Lieutenant-General Frances Allen, the first woman to hold the job. On Friday, the armed forces announced promotions for three female generals.

“Part of this is trying to demonstrate that the Canadian armed forces is a place where women can fully serve,” said David Perry, defense analyst at the Canadian Global Affairs Institute think tank, “that no matter what your background is, you do have a chance to succeed.”

The office of Defence Minister Harjit Sajjan did not respond to a request for comment.

Defense ministry data show that as of May 7, women made up just 10% of the top military and naval ranks.

This came too late for a senior female officer who quit in March, sickened by the allegations.

“I am not encouraged that we are ‘investigating our top officers’. I am disgusted that it has taken us so long to do so,” Lieutenant-Colonel Eleanor Taylor wrote in a resignation letter cited by the Canadian Broadcasting Corp.

Former officer Leah West welcomed the Arbour probe but said the 2015 report had already revealed the size of the problem. West said she was assaulted in 2008 by a senior officer but found no support from her immediate superior and ended up staying silent.

“Despite years of clear evidence that sexual misconduct is rampant in our military’s culture, nothing has changed,” she wrote in the Globe and Mail this month.

Perry said the system had clearly failed, noting some allegations stretched back decades.

“What we’ve seen over these past months is that there is a … culture of unacceptable actions in the military that have gone on for far too long,” Trudeau said on Tuesday.

Eagles' Jalen Hurts on competition: 'When that rent’s due, I don’t plan on missing payments'