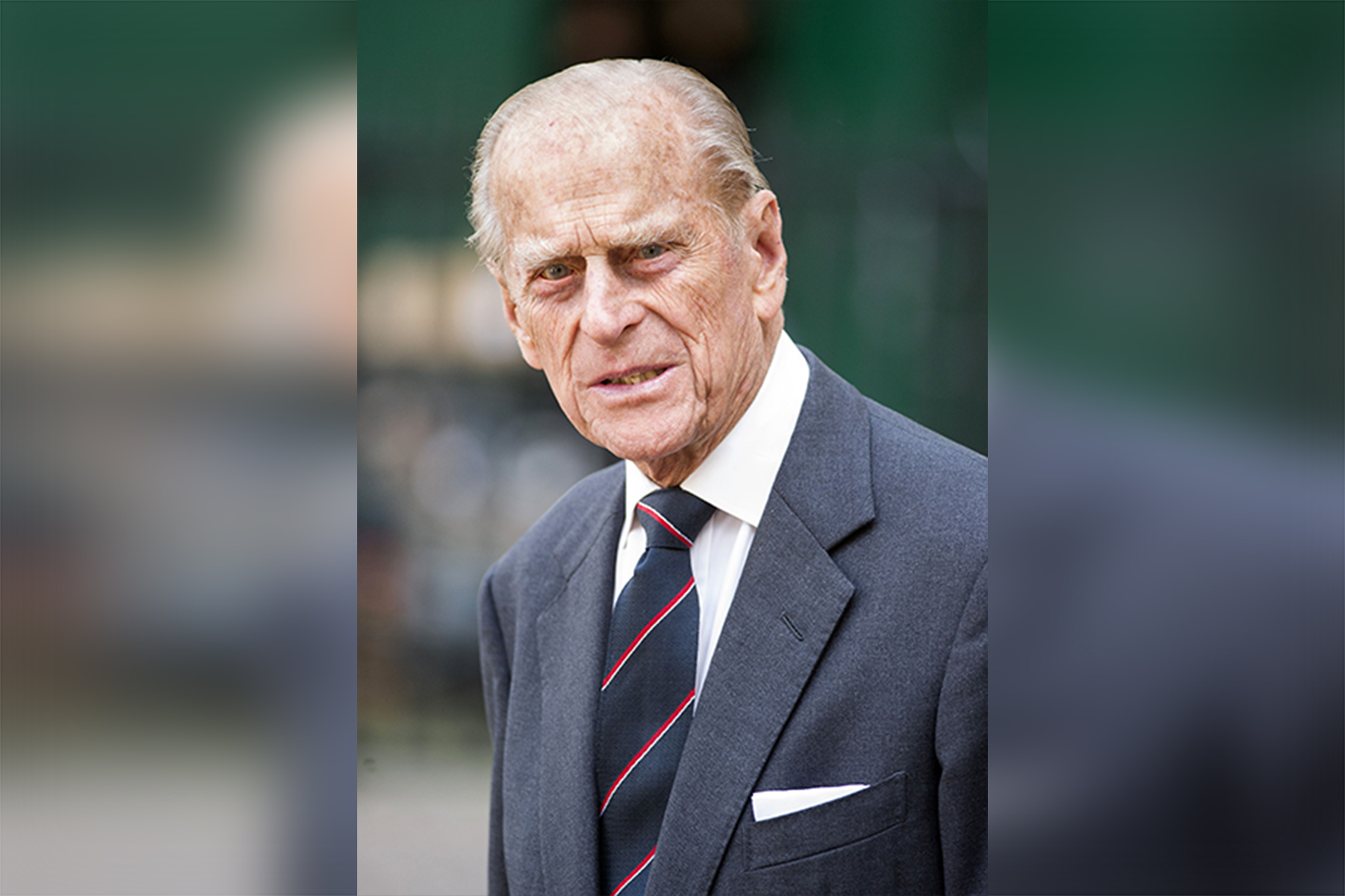 And she was at his bedside when his end came at Windsor Castle on Friday morning at age 99, the UK’s Telegraph reported of Philip.

The Duke of Edinburgh had insisted, according to the Telegraph, that he would die in his own bed.

“There were moments of great lucidity and joyful togetherness,” even toward the end, wrote Richard Kay, Editor-at-Large at the Daily Mail and a former top royal correspondent and gossip columnist there.

He could walk, though with difficulty and using a cane.

“Occasionally, he would allow himself to be pushed in a wheelchair, but staff were very wary of suggesting it,” Kay wrote.

“When it first appeared in the private rooms he shouted: ‘Get that bloody thing out of my sight,’ recalls an aide.

Philip ate little, Kay’s report said, and had discontinued the 7:30 a.m. tray of morning tea traditionally delivered to his bed by a valet or page. And he declined many of the other trays of food that would be brought up later in the day.

But on his best days, as recently as early this week, he still read and wrote letters.

And he’d dress in a shirt, pressed trousers and polished shoes, and ask for a chair to be brought outside.

There in the sunshine, overlooking the castle’s scenic grounds, he’d nod off “with a rug over his legs,” the report said.