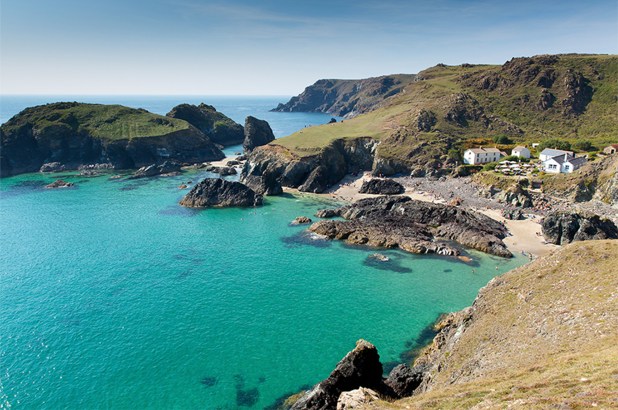 The picturesque town of Mullion, Cornwall, UK, was rocked when one of its elderly residents was murdered on May 29, 2021.
iStock

A tiny English village was anything but the picture of peace and quiet Saturday when one of its elderly denizens was found dead.

Cops launched a murder investigation after being called to a home in the town of Mullion, in Cornwall, to find a woman in her 80s fatally injured, according to reports.

While little information has been made public, authorities have already zeroed in on a suspect: an octogenarian from a nearby village, according to the UK Sun.

Police nabbed the 84-year-old man, who lives just eight miles away, on suspicion of murder shortly after discovering the victim, who has not been publicly identified.

An investigation is underway.

Parents in Michigan sue to stop AG Garland going after them...