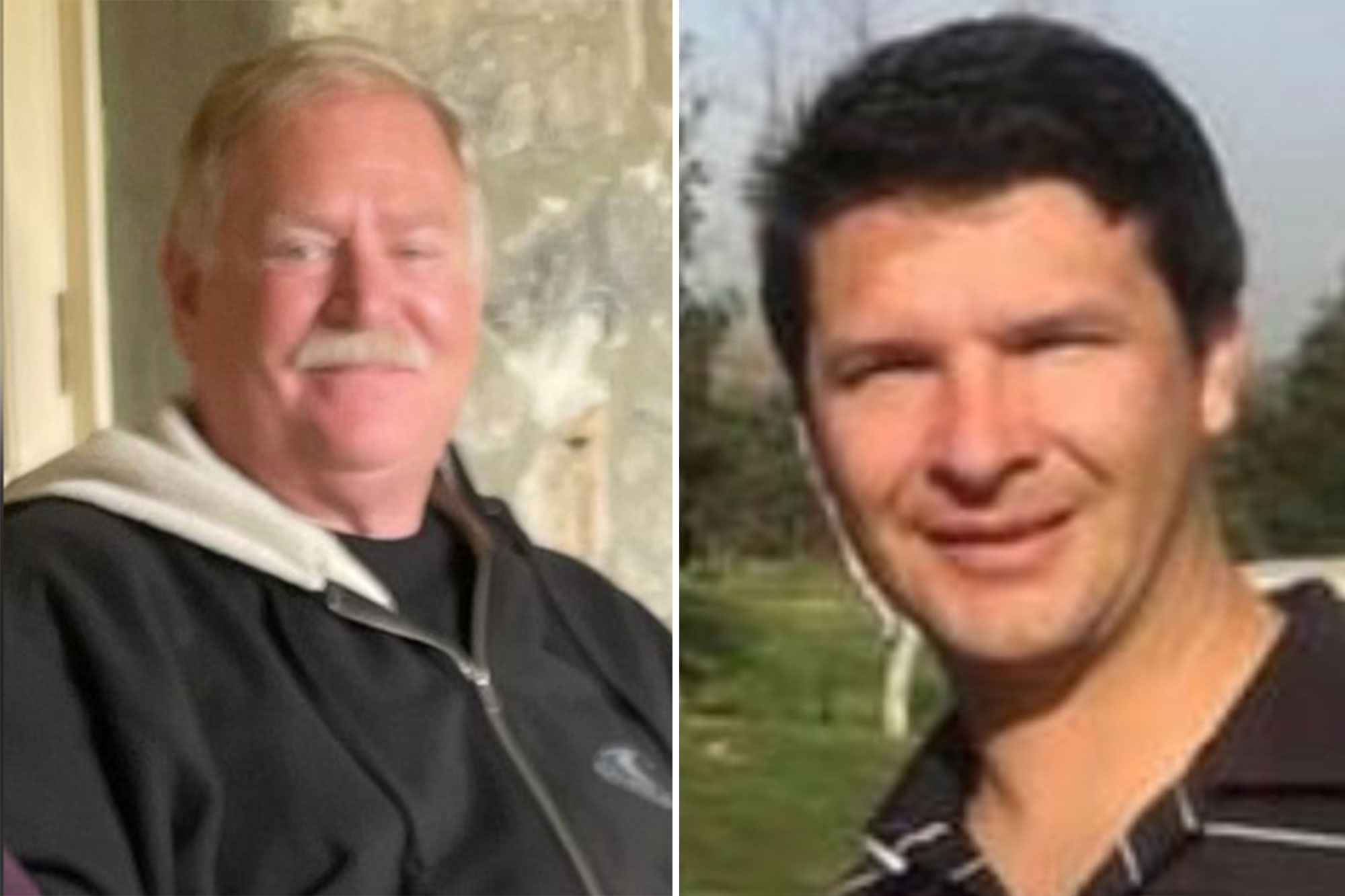 California authorities have identified the eight people who were gunned down by a coworker at a rail yard on Wednesday morning.

All eight people were fatally shot at San Jose’s VTA Light Rail Facility by Samuel Cassidy, 57, who then turned the gun on himself, officials said.

The victims and Cassidy all worked for VTA, police have said.

Singh, who was 36, leaves behind his wife and two kids, his family told KGO.

Rudometkin, 40, was friends with San Jose councilmember Raul Peralez, the lawmaker wrote on Facebook. The two were planning on golfing again together soon.

“Now that will never happen again,” Peralez wrote. “My family and I have lost a long-time great friend and there are no words to describe the heartache we are feeling right now, especially for his family.”

Before he was confirmed dead, his brother spoke to the news station.

“It’s horrible, that’s my brother,” said Edward Lane. “Even though we don’t see each other day to day, month to month, it’s still my brother, it’s my family,” he said.

BLM backs Jussie Smollett: ‘We can never believe the police’