2-year-old shot in the head during gunfight in Newark 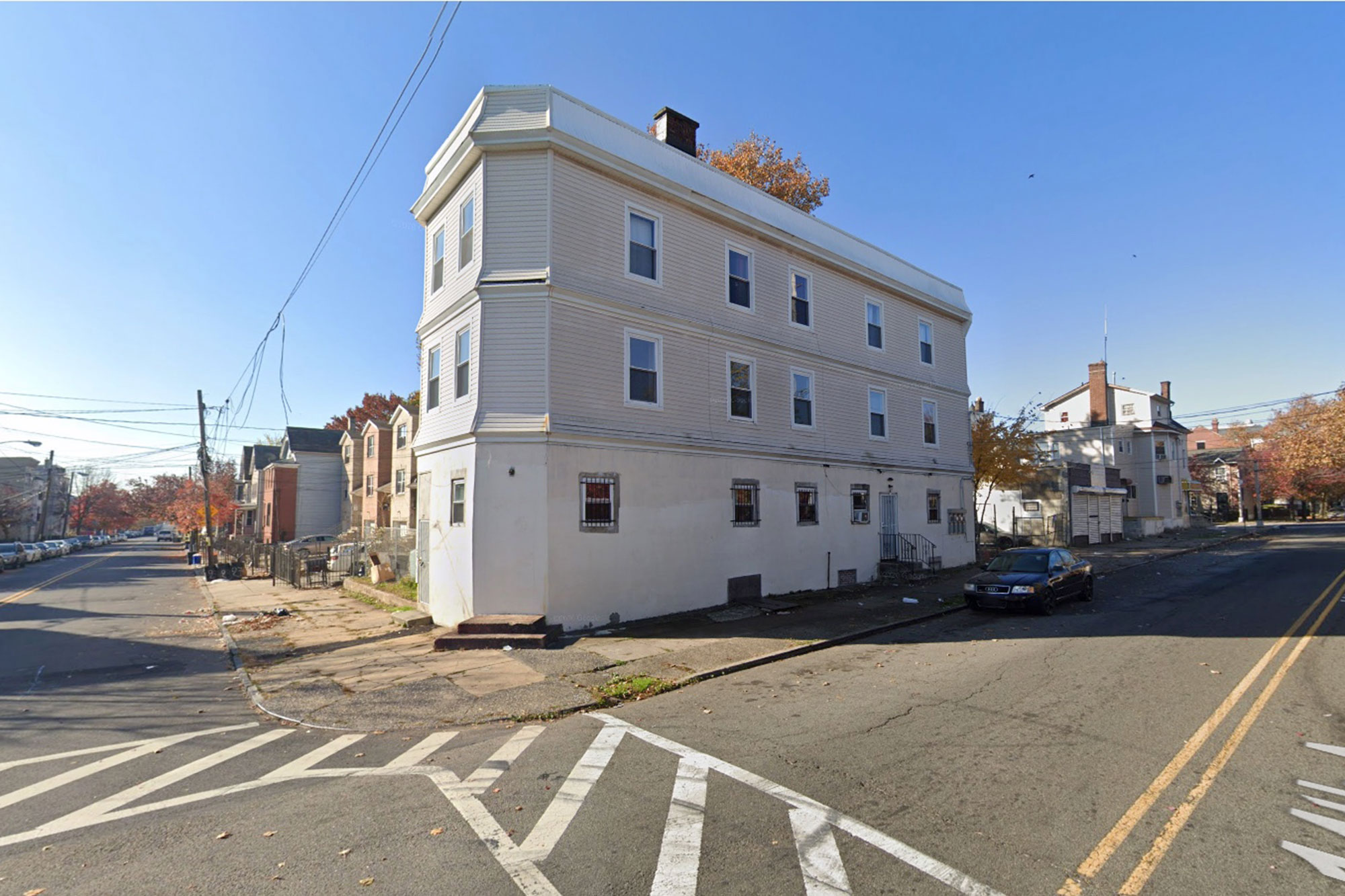 A 2-year-old girl was shot in the head as two groups exchanged gunfire in Newark on Monday, a report said.

The unidentified toddler was hit at about 1:15 p.m. when shots rang out near 14th Avenue and South 6th Street in the Central Ward, according to CBS New York.

The child was rushed to University Hospital, where she underwent surgery, the girl’s cousin told the news station.

“Right now, she just made it out of surgery. So, for the most part, the bullet went in and went out, but it just tapped her spine. So the immediate effect she’s OK, but we don’t know about long term as of yet,” Antuan Austin told CBS.

“Right now, we’re blessed she was able to survive it,” Austin added.

Witnesses recalled hearing a barrage of gunfire on the street corner before the child was injured and said she may have been caught in the crossfire.

No cap crunch for Capitals, who land Mantha at deadline