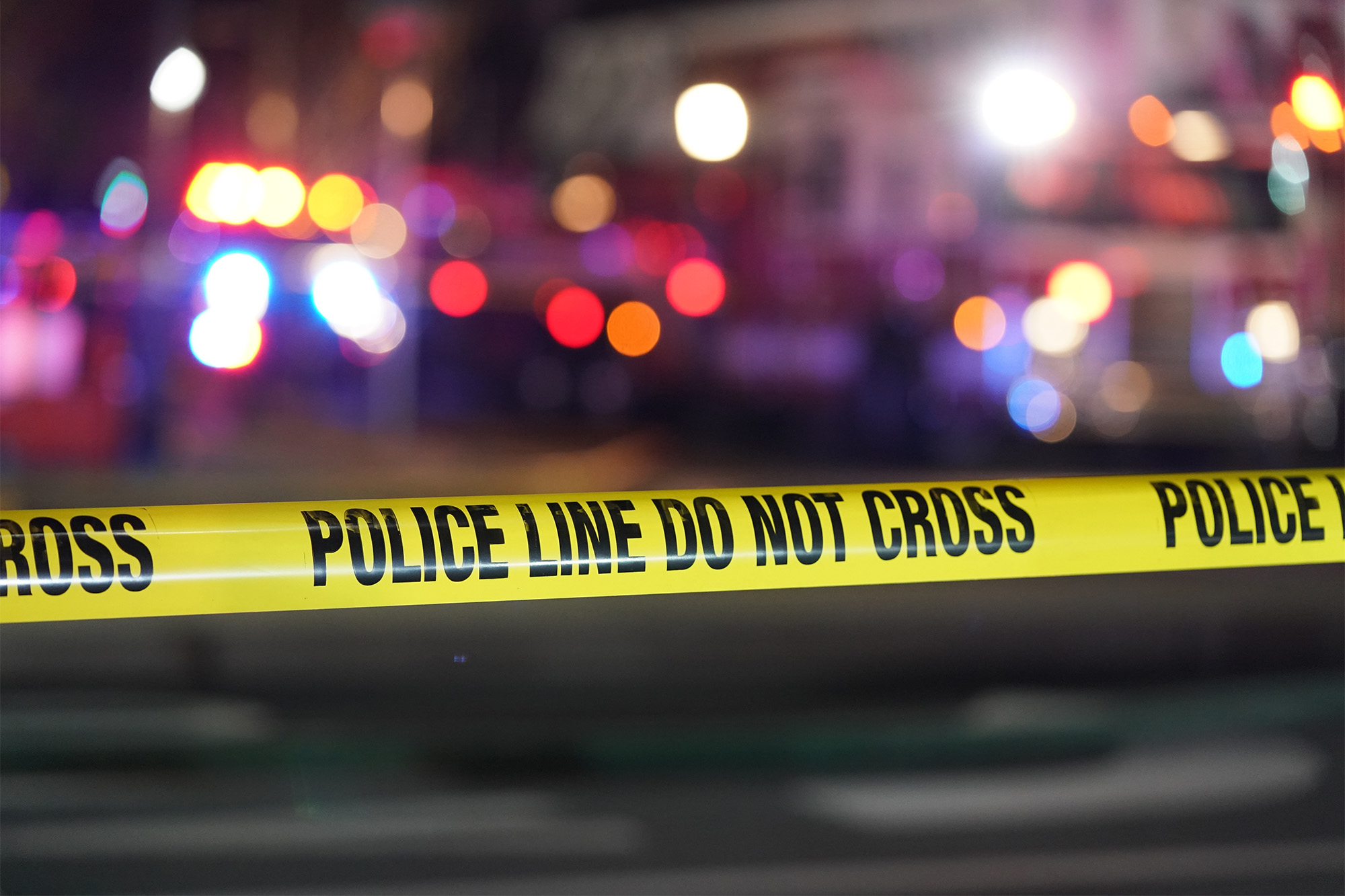 A 2-year-old boy in Maine shot his parents Wednesday morning with a gun he picked up from a nightstand, a report said.

The toddler’s 25-year-old father was hit in the head, and the mother, 22, was struck in the leg in the shooting at their home in West Bath, WMTW reported, citing Sagadahoc County Sheriff Joel Merry.

The baby was injured by the recoil of the gun, authorities said. All three family members were hospitalized with non-life threatening injuries, according to Merry.

“The question of how the boy was able to pick up and fire the weapon is of great concern and is being investigated,” Merry said, according to the report.

“This situation, while disturbing, could have had an even more tragic ending,” the sheriff said.

Now that it's time for NIL to go, how much money will flow?