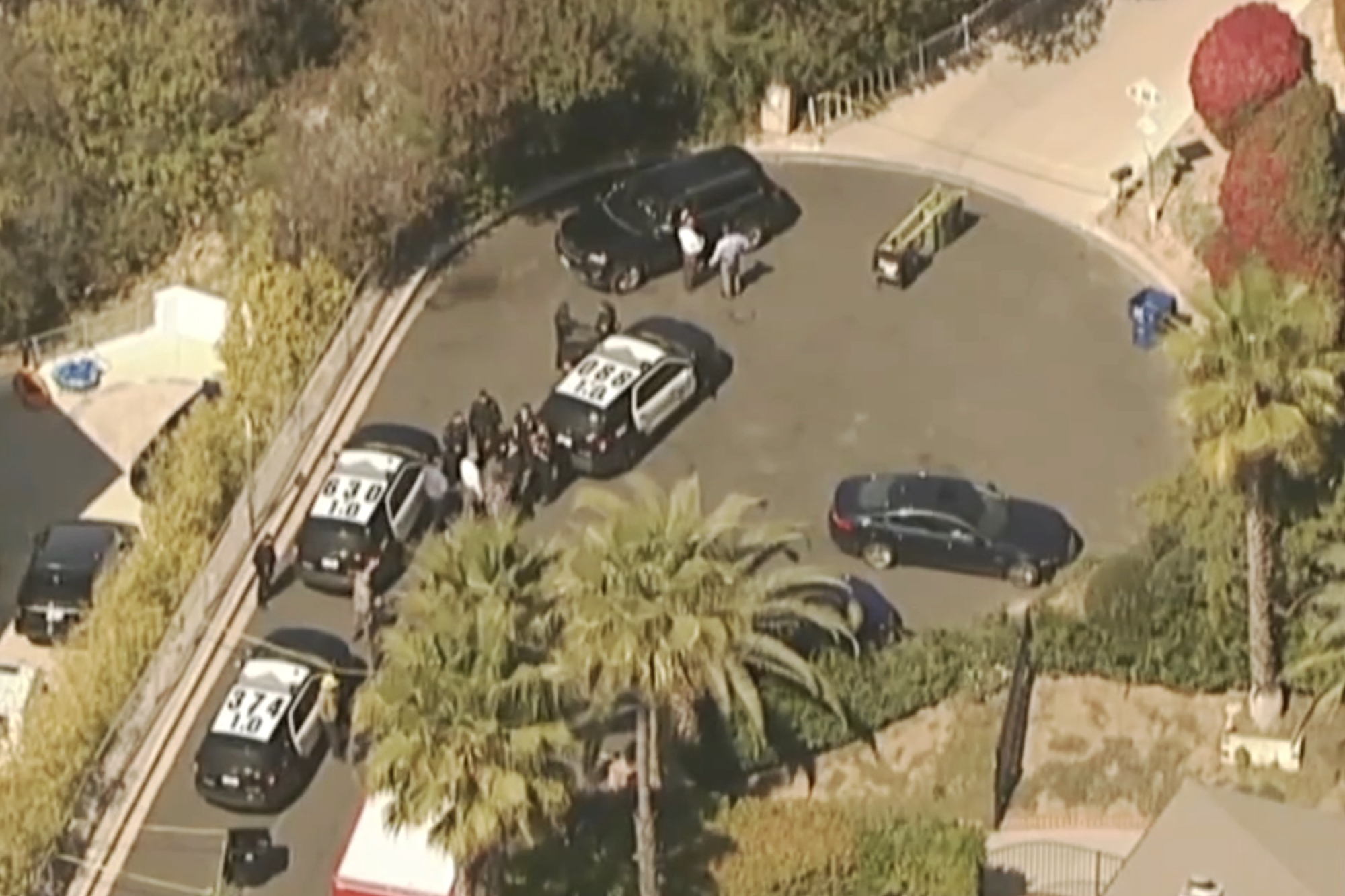 A 102-year-old grandfather was killed in a random attack by a deranged “psychopath” who was arrested with an ax and a knife, police and his distraught family said.

The victim, identified by his grandson as Youssef Mahboubian, was found dead Thursday in the garage of his Los Angeles home in the city’s Encino section, where he lived with his wife, KABC reported.

“I thought he slipped and fell,” Jason Shakib told the station of his grandfather, who came to the US decades ago from his native Iran.

“I had no idea there was a guy with a machete running around killing people.”

The centenarian was found dead less than an hour after LAPD officers responded to reports of an earlier assault nearby.

The 34-year-old victim in that attack had minor injuries and did not need treatment, police said.

Cops arrested a suspect, Adam Dimmerman, 47, for assault and recovered an ax and a knife at the scene.

Mahboubian was later found dead inside his home with “numerous contusions and lacerations,” police said in a statement.

Dimmerman was charged with murder and assault and is being held on $2 million bail, LAPD officials said Friday.

An LAPD spokesman declined on Friday to indicate what weapon investigators believe was used in the fatal attack.

“My wife is horrified to hear he was murdered by some ax-wielding psychopath,” Shakib told KABC.

He said Dimmerman was not known to his grandfather.

“They’ve been living peacefully on Alonzo Place for 30 years,” Shakib told the station. “This is heartbreaking.”

He was a dedicated family man who had been married for 65 years, Shakib said.

Investigators have not commented on a possible motive in the attacks, KABC reported.